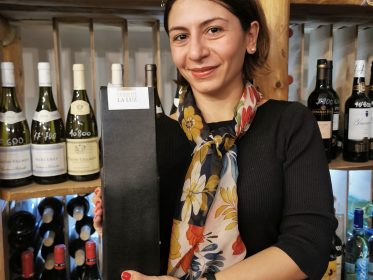 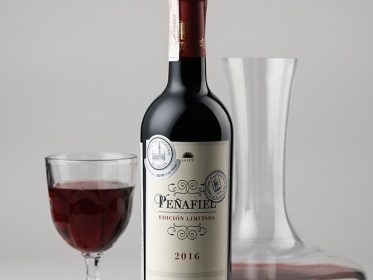 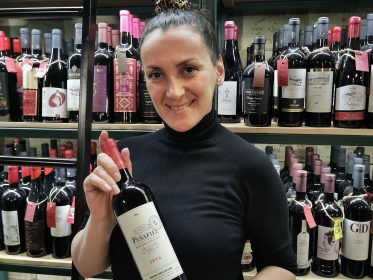 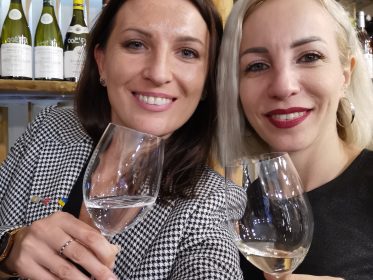 Vinos de La Luz group of companies – sponsor of the ‘Wine & Food Influencers’ nomination for two consecutive years of the project – is the international wine group owned by Dr. Ricardo F. Nunez, which includes wineries in the most famous regions of the Old and New World: Ribera del Duero, Rueda, Tuscany, and the Uco Valley, projects in California and Georgia as well as the Pangea wine (which comes from the wines of five continents and is expected to be the sensation of the year!). To congratulate the winners of the Wine & Food Influencer nomination of the WTA 2021-2022, Vinos de La Luz granted them with the special prize – a bottle of Peñafiel Edition Limitada 2016.

The winners coming from different corners of the world received their bottles of wine either by post or in person. Nataliia Burlachenko, Director International Brand Ambassadors of Vinos de La Luz, has recently returned from her trip to Georgia and Armenia where she had a chance to meet the WTA winners and congratulate them in person.

Sofia Nikabadze, a wine blogger who has been in love with Georgian wine for more than 8 years, got her bottle of Peñafiel Edition Limitada 2016 directly from Nataliia. Sofia was ranked first at the public voting stage in the Brightest Journey category (2439 votes). Likewise, Sirvard Amatuni, GIZ Advisor for PR and Private Sector Projects in Armenia, received a prize bottle personally on behalf of the Wine consumption study, the winner of the Research of the Year category. Our sincerest congratulations to the first edition’s winners! 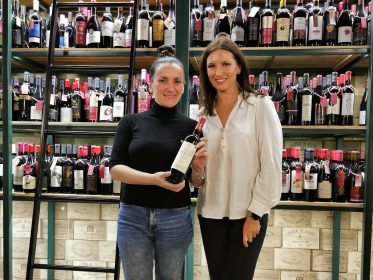 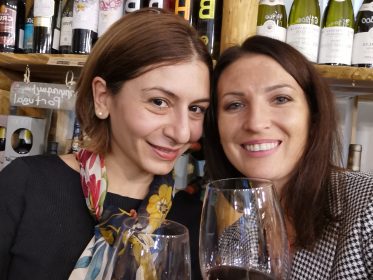 Spanish Peñafiel Edition Limitada by Vinos de La Luz (100% Tempranillo) from the Ribera del Duero region has a balanced velvety taste of dark berries with bright tannins and a luxurious long aftertaste. The delicate aroma of spices, notes of leather, berries and vanilla.

Peñafiel Limited Edition 2016 has only 5.327 numbered and certified bottles, that was the population of Peñafiel, the province of Valladolid, Spain, in this second vintage.

Special thanks to the Mayor of Peñafiel, Mr. Roberto Díez González for officially certifying the number of citizens of the City in 2016.

Join the WTA community and get promoted and supported due to the project’s marketing tools (both online and offline) for the period of 2022-2023!