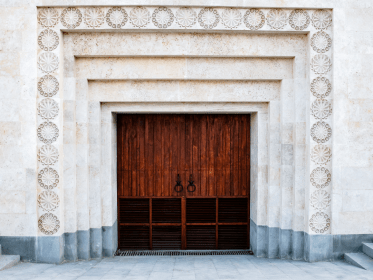 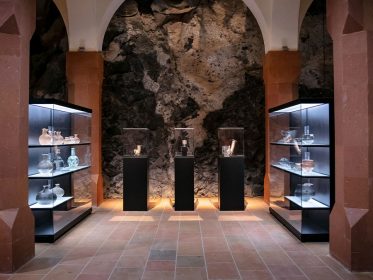 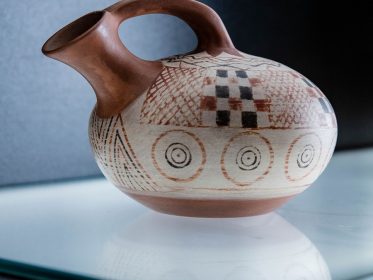 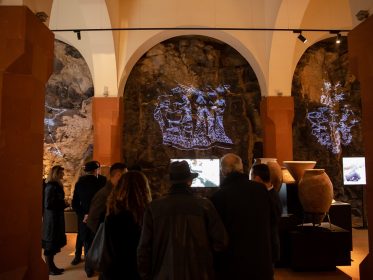 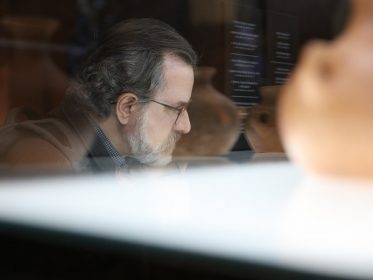 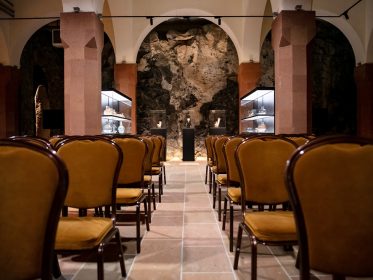 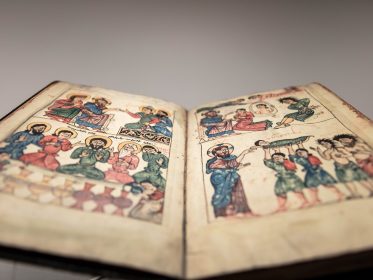 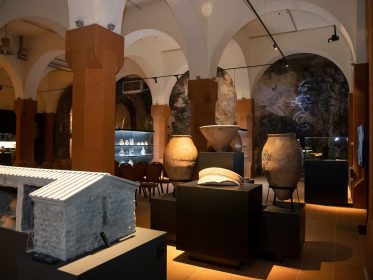 One of the leading centers of viticulture and winemaking is the Near East, where the Armenian Highland is part of the Asian border. Armenia is an ancient country, famous for its rich history and culture. In that location, around 8000 years ago human beings domesticated wild grapes by means of natural selection.

Number of scientific discoveries in the fields of origin and development of viticulture and winemaking were made here, they have worldwide significance. For instance, the world’s oldest-known wine cellar, dating from 6,200 years ago, has been uncovered by archaeologists in the Areni Cave in the south of Armenia. The research group dated the cave to 4200 BC, providing evidence that wine had a central role in Armenia’s history right from its beginning. This winemaking site is the earliest-known evidence of winemaking ever found. 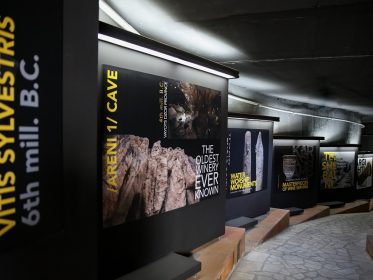 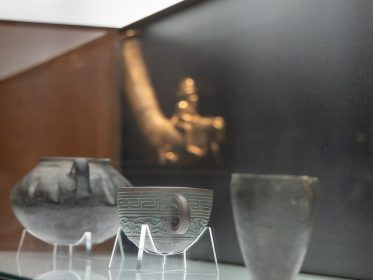 The idea of Wine History Museum of Armenia is to ​​present the Armenian wine history, rich in centuries-old-tradition of growing grapes and making wine in a comprehensive study, has matured over the years.

Various materials discovered in archeological sites, bibliographic data, and findings of ethnographic studies became the basis for creating the Museum of the history of winemaking in Armenia. 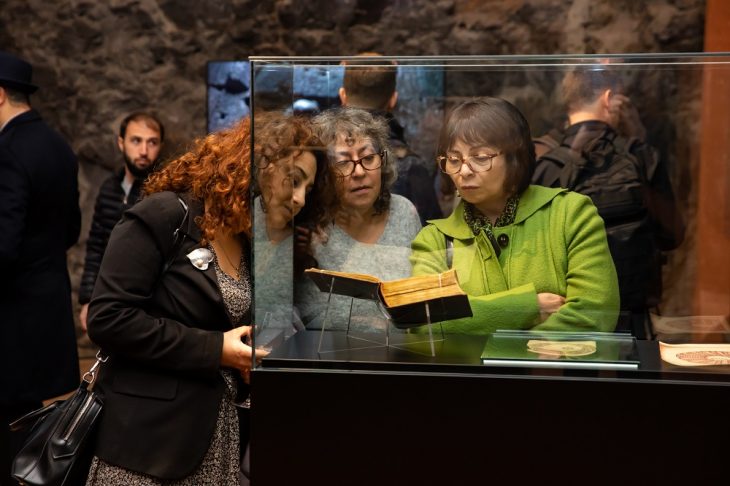 The development of viticulture and winemaking in the Armenian Highlands is presented in the museum not only by interpreting facts, but also by interactive and innovative solutions. The exhibits related to viticulture and winemaking give the visitor an opportunity to get a certain idea of the centuries-old Armenian culture in general.
The main exhibition hall of the museum is located at the level of 8 meters deep underground basalt rocks, where the chronological stages of wine development in the Armenian Nature, as well as the connection of wine with different spheres of Armenian history and culture are presented in detail.