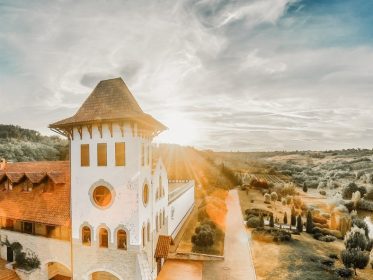 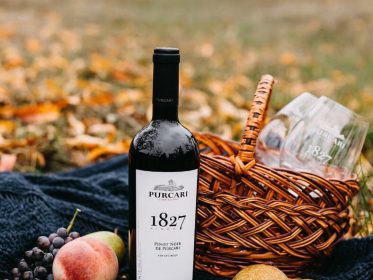 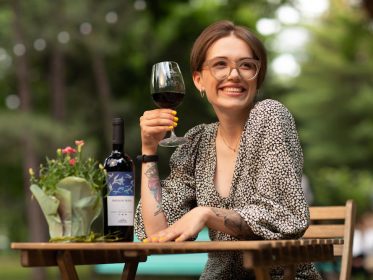 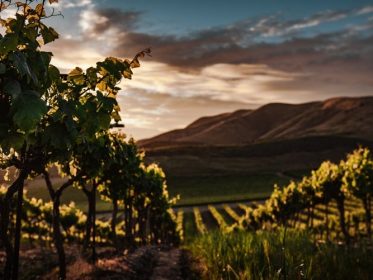 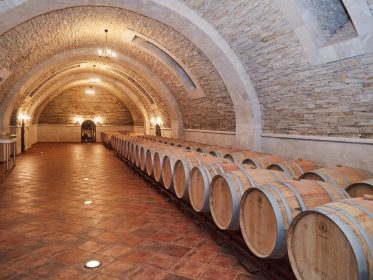 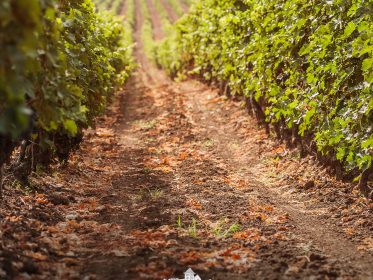 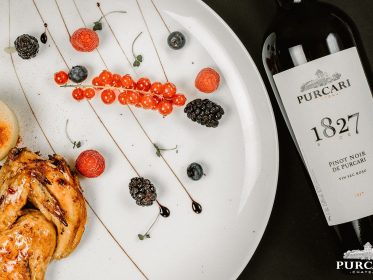 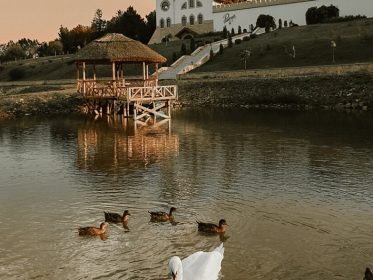 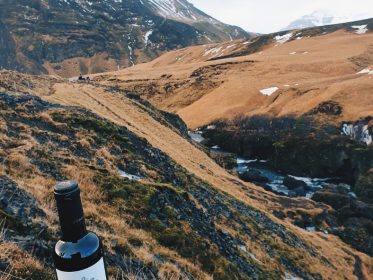 Chateau Purcari is the first wine castle in the Republic of Moldova, located in the countryside unfurling between the Dniester River and the Black Sea.

At the Château, great wines naturally meet with great gastronomic experiences. A la carte food accompanied by wonderful Purcari wines will be appreciated by food connoisseurs and discerning travelers.

Visits to the Chateau represent opportunities to participate in wine tours of the winery, to taste the legendary wines of Purcari and to enjoy a moment of relaxation on the terrace of the Chateau. Lovers of active rest can choose to go for walks, by car or bicycle, through the vineyards 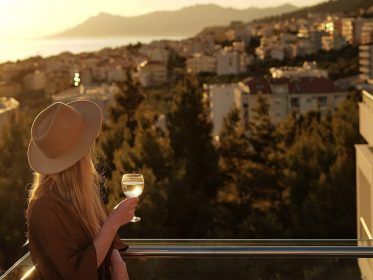 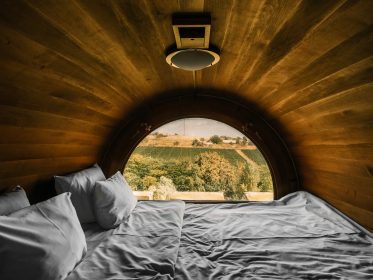 By the end of the twelfth century, Moldova’s wine industry had become a major sector of Southeastern Europe’s economy. While the whole region has favorable conditions for viniculture, specific areas are especially fertile for growing the most full-bodied grapes. The village of Purcari and the Agon Zograf Monastery vineyards lay at the heart of this special terroir.

Recognizing similarities in the soil and climate with the Bordeaux region, French settlers entered into partnerships with the monastery and began cultivating Purcari’s special vintages in the eighteenth century.

Several decades later, after the enterprise had become a profitable success, it was confirmed that Purcari vineyards are located at the same latitude as France’s famous wine region, and like Bordeaux, the soil rich was rich in rubidium (which is what gives both regions’ wines their intense purple color). As the region’s red wines developed their bouquets were able to attain comparable levels of intensity and complexity. 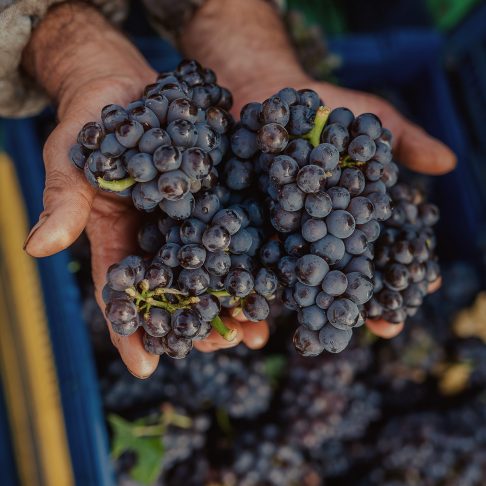 In 1827, Emperor of Russia Nicholas I issued a special decree granting Purcari the status of the first specialized winery in Bessarabia. It was named in honor of one of the founders originating from Germany – Harmizone. Since then, the owners of Purcari have become Moldovan boyars (barons) Dancila and Clot, but also other Germans, Russians and French.

By 1878, the winery was being celebrated in a closed wine tasting at the Paris World Expo. French experts were impressed with a dry wine of an intense ruby color, being sure that it was a new Bordeaux wine. What a surprise when they found it had originated in a small village on the banks of the Dniester River. In such a way, the Negru de Purcari wine won its first gold medal at an international exhibition.

For a long time, Purcari wines were as popular as Bordeaux or Burgundy wines. The wine was served to Emperor Nicholas II as well as King George V and Queen Victoria of Great Britain. Sold in Denmark, Netherlands, Sweden, Germany and France, Purcari wines were highly appreciated and continued to win international acclaim.

Emerging from war, a new era in Purcari’s history started in 1950, when the Moldovan wine makers restored the classic production techniques of the famous wines. One of the greatest professionals of that time – Pimen Cupcea, reconstructed the legendary Negru de Purcari, while Ion Ungureanu created a new masterpiece – Purpuriu de Purcari. Purcari wines once again achieved wide popularity, and became synonymous with the the Republic of Moldova

At the turn of the century, Château Purcari replanted 250 hectares of vineyards, and installed state-of-the-art technology at the winery. As Moldova’s most prestigious export, Purcari leads the nation’s international development by entering into over 25 markets including the US, Canada, UK, Norway, Czech Republic, China, Poland, and the Baltic countries.