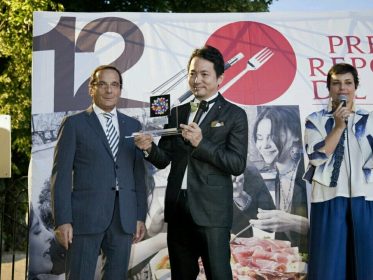 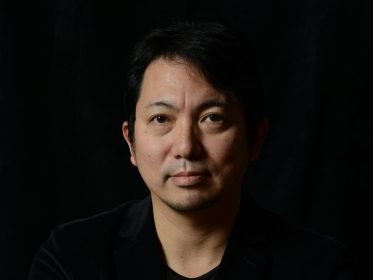 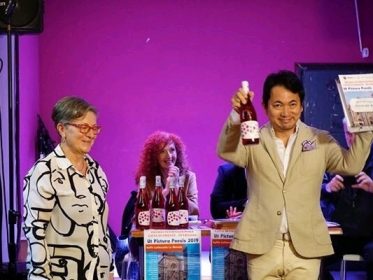 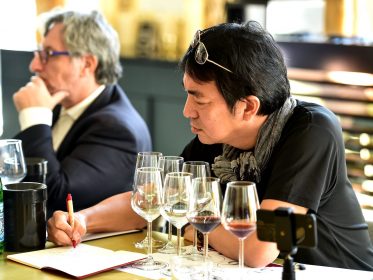 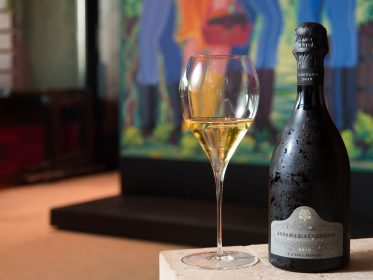 I was an editor of a lifestyle magazine in Japan, but I liked Italian food and Italian wine, and I had the opportunity to go to Italy for my article. When I visited Italy several times, my knowledge naturally increased, but I also thought that if I could speak Italian better, I would be able to learn more about Italy. After that, I started studying Italian at the evening school, left the company and became a freelance journalist. I moved to Florence, Italy at the end of 1997. Since then, while learning Italian, I have traveled to various parts of Italy, covering restaurants, wineries, hotels, etc., and contributing to Japanese magazines. Because my mother tongue, Japanese, is a minor language, it’s difficult for Italians to evaluate my articles, so I started focusing on photography. It was a trigger. It has been 25 years since then that as a photojournalist, I have been receiving interview requests from Italy and other countries around the world. Italy is my second home and I will never forget the benefits of growing up here as a journalist.

In my work, I focus on Italian wine, especially, Abruzzo, Sicily, Toscana, Prosecco and Franciacorta. I write for Cuisine Kingdom Magazine, Be Premium Magazine, Impression Gold Magazine. Abruzzo is called “Green Region” and it has many bio wineries and biodiversity.

So, even though there are very few typologies like Montepulciano d’Abruzzo, Trebbiano d’Abruzzo, Cerasuolo d’Abruzzo, Pecorino, every winery has their own character because the terroir is very complicated. In this regard, I hope the tourists can enjoy not only wines but also their picturesque landscape to understand why the Abruzzo region is called very often “Green Region”. 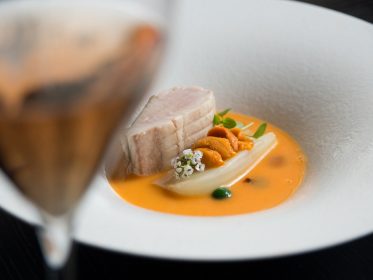 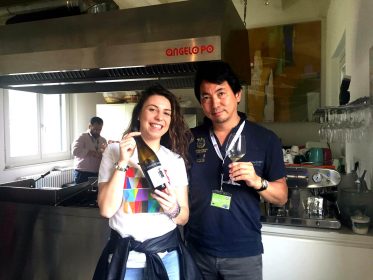 I was in Japan in March 2020 when the COVID exploded all over the world. In April, a state of emergency was declared in Tokyo as well, and the world changed completely. Pasta and rice disappeared from the shelves of the supermarket flooded with people, and everyone was worried about the future, but there was one very positive phenomenon. That is the sharp rise in sales of Italian wine. Hard liquor seems better if you want to stay home, but why did the Japanese choose Italian wine? The answer I thought and gave was that Italian wine is a synonym for joy. Drinking Italian wine means surrounding the table with your family and friends, and the moment of unplugging is the moment of joy. Isn’t that the reason why people who were in a difficult situation of a state of emergency asked for Italian wine? When I talked about this episode at the Gambero Rosso Tre Bicchieri 2022 Awards Roundtable in Rome in October 2021, many Italian people there sympathized with me. Italian wine is a joy and it is an integral part of the Italian lifestyle that Italians always need. 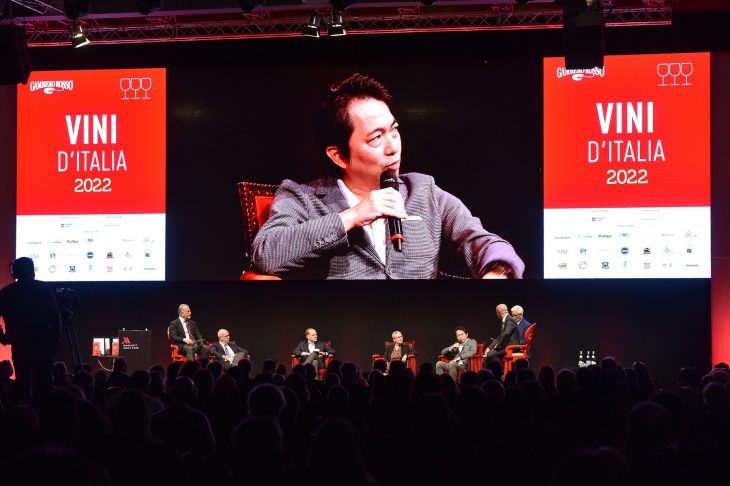 The characteristic of Italy is biodiversity. Italy is one of the most diverse countries in Europe, and wine, as well as food and ingredients, strongly reflects its diverse regional characteristics. Friuli and Sicily have completely different soil characteristics, as Piedmont and Puglia do. The best way to discover such diversity is the enogastronomic travel, where you can travel and taste local food and wine. In today’s world of information sharing, people want unknown tastes, food and wine, which is replaced by the word Food Experience. Know the land, know the food, know the wine. I always want many people to experience such enogastronomic travel, and I am doing activities to help them.

Masakatsu Ikeda is the Wine Travel Awards nominee in the “Author of the Year” category.