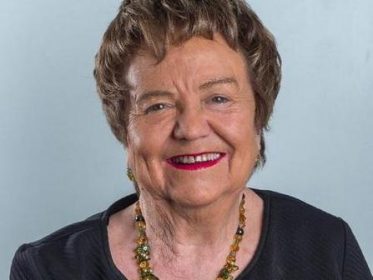 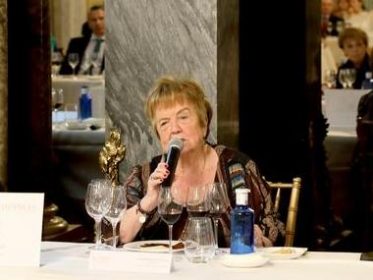 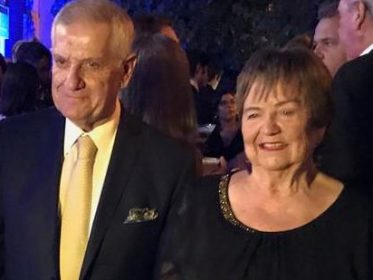 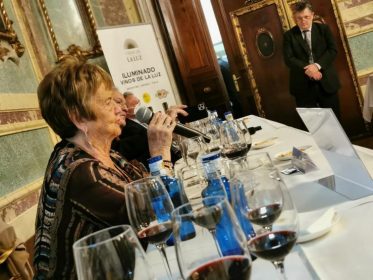 If you carefully read the biography of María Isabel Mijares, you can understand that it tells about a lifetime dedicated to wine. Isabel Mijares – as she is called by the entire Spanish and French-speaking Western world – was the first Spanish winemaker, but in addition, she was and remains a regular judge at most of the main wine competitions in this part of the world. 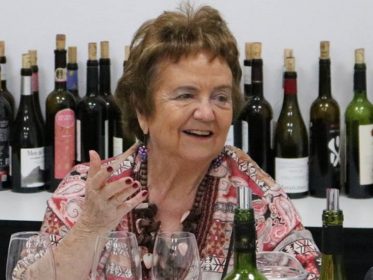 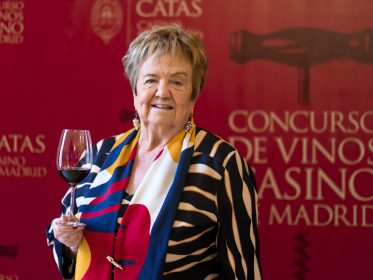 Perhaps her most recent milestone was a Spanish guide to the wines sold at gas stations in Spain’s largest chain. It included all wineries. “It was a very accurate guide, but for Spain it was very complete because it even gave advice on who you should talk to in order to get to it and taste its wines. Millions of manuals have been sold,” shares Doña Maria Isabel, as she is called in Mexico, where the National University has a department that bears her name. 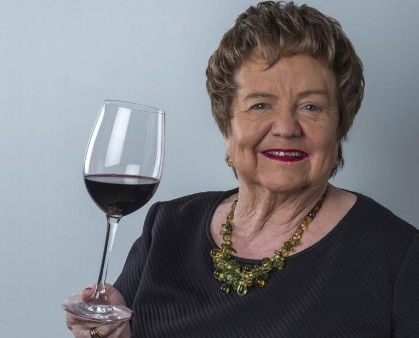 How did Isabel Mijares come to wine? First of all, she did exactly what her parents wanted: she went to a school run by religious nuns, and then she entered the University of Madrid, where she got her bachelor’s degree in chemistry with a degree in inorganic chemistry. But she looked after the wine and in 1967 she won a scholarship from the French government to study oenology and wine tasting in Bordeaux, which was a Mecca for those who wanted seriously to study this discipline. And Isabel Mijares was educated there as well, working with Emile Peynaud, who is widely referred to as the father of the 20th century oenology. In Bordeaux, she made the first wines for major wineries by the hand of Dr. Peynaud. But she had to go back to Spain. And that is how Isabel Mijares dedicated her life to wine.

In one of her interviews, she said: “I think people understood that I was serious, and I showed solvency when I translated from French into Spanish Dr. Emile Peynaud’s book “The Taste of Wine”, which is actually a treatise on oenology that all winemakers and many businessmen in wine sphere treat as the Bible. Then I translated from French “Wine Nose” by Lenoir, another prominent figure, and one day I realized that at every winery that I visited, there were two of my books on the oenologist’s desk. And I said to myself: “Isabel, do you realize your responsibility?” Then I published tons of articles and lectured all over the world. And I continued to publish and preside over the jury, and I was named a member of several Spanish and Latin American academies. And one day, the King of Spain appointed me the ambassador of Spanish wine to the world, at the same time that I was chosen as the Person of the Year in Spanish wine. It was a great honour for me, and I confess that I received those honours by doing what I love the most. It is a miracle of life to be recognized for what you have chosen to do.”