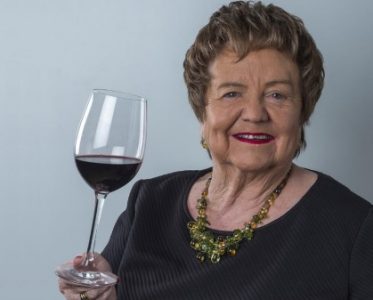 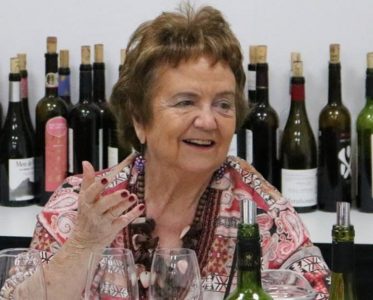 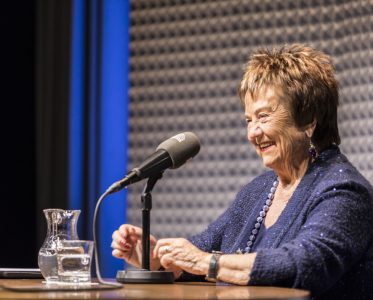 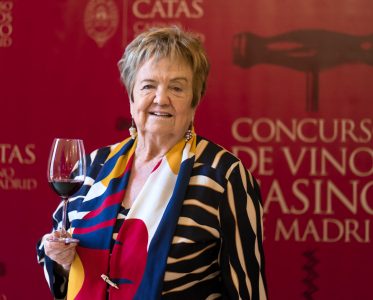 The first woman winemaker in Spain

María Isabel Mijares was the first woman winemaker in her country and became the number one Spanish winemaker. And it was the King of Spain himself who granted her the status of Ambassador of Spanish wine. Now, Isabel Mijares (this is how the entire Spanish- and French-speaking Western world is calling her) is even compared to the Queen of Great Britain, who has been ruling her country – authoritatively and successfully – for many years. 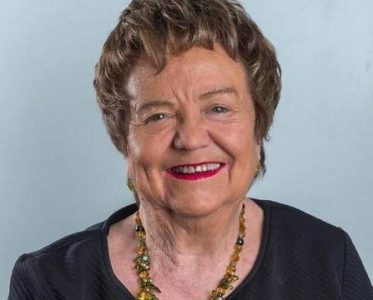 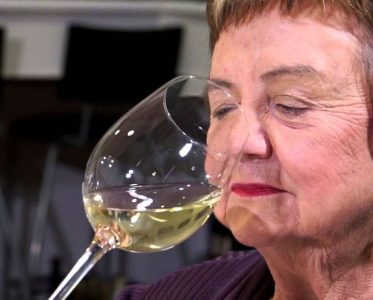 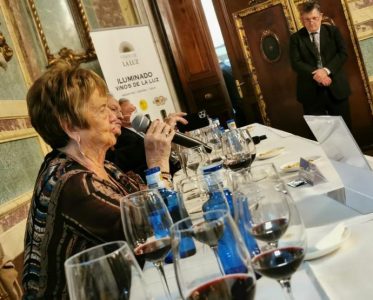 A life dedicated to wine

Isabel Mijares, now 80, has dedicated her life to wine. She was secretary general of the International Union of Oenologists, president of the Valdepeñas Denomination of Origin, as well as head of projects at the United Nations, advising governments on wine-growing practices. She traveled through different countries in Latin America and Europe.

During more than fifty years of working in the field of winemaking, Isabel Mijares has contributed to the development and promotion in a global context of about 800 wineries in Spain, France, and Latin America. Many of them have now become the world’s renowned wineries.

To learn from the best!

Isabel Mijares was a chemist by education. In 1967, she won a scholarship from the French government to study oenology and wine tasting in Bordeaux, and graduated with honors. During her studies, Isabel collaborated with Emile Peynaud, the founder of modern oenology, in the field of wineries’ management, establishment of new businesses, aging wines and, particularly, in modern production. Under his leadership, Señora Mijares made her first wines for large wineries.

“He was very close to me. I was lucky enough to study winemaking under his patronage. Emile opened for me the world of that magical wine that we all dreamed of when we began studying oenology”, – Isabel recalls.

After her return to Spain, Isabel Mijares became the first winemaker to run the winery Palacio de Arganza in Villafranca del Bierzo.

In addition, Isabel Mijares is the author of numerous publications, articles, and tasting notes published in specialized magazines, and is the editor-in-chief of the Spanish analog of the French Guide Michelin – Wine Guide La Guia Repsol (formerly Guía Campsa). This Spanish wine guide has become one of Isabel Mijares’ most important achievements of the recent years. It was sold, like the Michelin guide, at gas stations of Spain’s largest network. The guide was featuring all interesting wineries in the country. “This is a very accurate guide, but especially important for Spain, it is the most complete edition, which includes even tips on who you should talk to in order to get to the winery and try its wines. Millions of copies of the guide were sold”, – the author is sharing her success story. 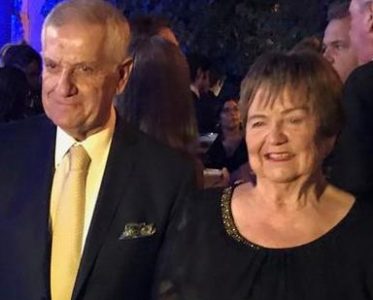 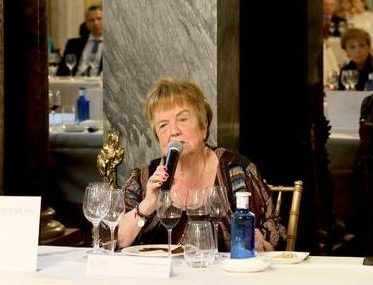 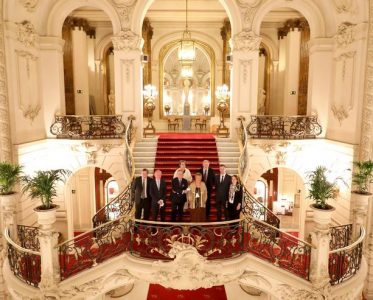 “Donna Maria Isabel” – this is how she is called in Mexico, where the National University has a department, which she heads and which bears her name. But Isabel teaches not only there, she gives lectures, travels around the world, and is a member of several Spanish and Latin American academies.

Among Isabel Mijares’ educational achievements is a translation from French into Spanish of Dr. Emile Peynaud’s The Taste of Wine: The Art and Science of Wine Appreciation. This publication is in fact a scientific treatise on oenology, which is treated by all winemakers and many businessmen in the wine industry almost as the bible. No less popular in the Spanish-speaking world was her translation from French of the book “The Nose of Wine” by another prominent figure – Jean Lenoir. Now, it is difficult to find a winery in Spain and Latin America, where these books would not be available on the oenologist’s desktop.

Isabel Mijares is also writing her own books about winemaking. She is currently reviewing her book: The wine, from the vine to the glass, in order to supplement it with some discoveries that have been made since 1995, when the first edition was published. Incidentally, this book will be translated into several languages, including Ukrainian. We hope this release will be the event of the year!

Isabel Mijares is the most reputable winemaker in Spain. She was the first woman to have been granted the title of “oenologist” in the Iberian Peninsula. With a degree in chemistry from the University of Madrid and a doctor’s degree in oenology from the University of Bordeaux, she has managed wineries, advised brands around the world, and created her own wine guide. It is very impressive and inspiring.

At the age of 80, she is not thinking yet of abandoning her life-work. Today, Isabel Mijares is still active, traveling, participating in competitions, advising winemakers and, above all, representing her country at numerous forums, cultural, and professional events related to the world of wine.

In addition, she has been, and remains, a judge – one of the most reputable and consistent – at the major wine competitions in this part of the world.