Ilya Kirilin has applied for participation in the Influencer’s nomination, which is sponsored by Vinos de La Luz, in the category: Author of the Year. And rightly so! 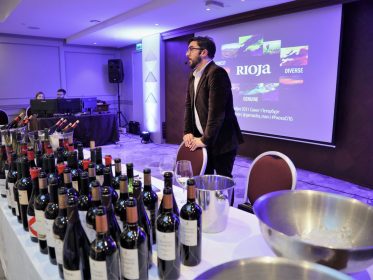 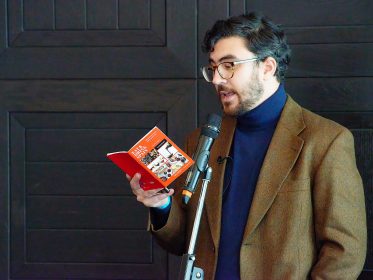 For many years, Ilya Kirilin was working for the reputable SWN. In a professional capacity, he visited, on numerous occasions, the vineyards in New Zealand, Japan, he became a familiar face … in the kitchen of Château Margaux, and thereupon, started the habit of leaving his home for the September harvesting in Europe. One day, he decided to strike out on his own and to start writing in a locality among the vineyards, rather than in the office. But these plans were interrupted by a pandemic, and Ilya found himself in the community of bloggers, launching a series of live broadcasts on Instagram. Today, @garnacha_man is not only drinking sherry and Garnacha, but also cooking curries, arranging tastings, teaching at Enotria Wine School, and waiting for opening of borders. 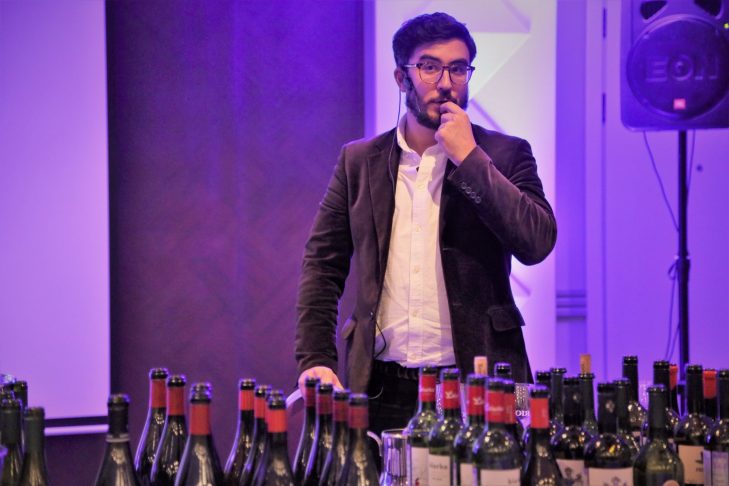 Instragram account is mainly focused on Spanish wines for Russian speaking audience. It has gained popularity during the lockdown period due to live interviews with major wine experts around the world.