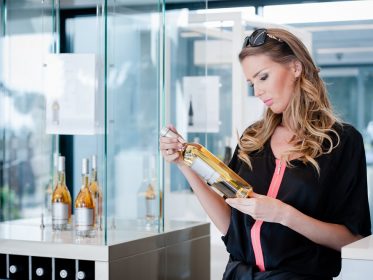 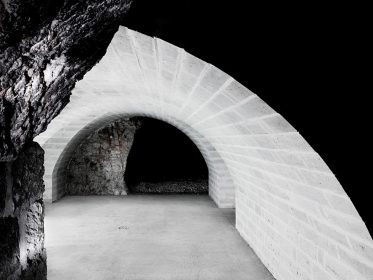 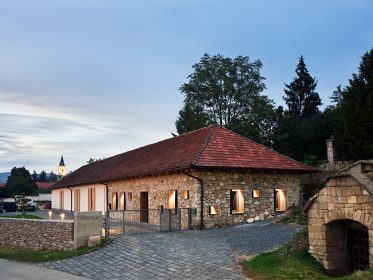 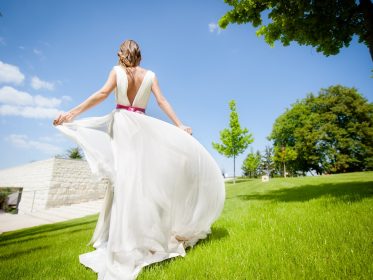 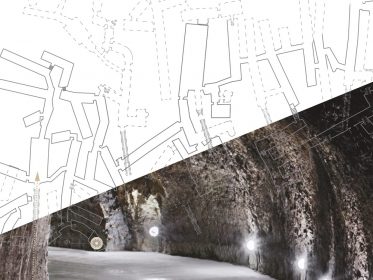 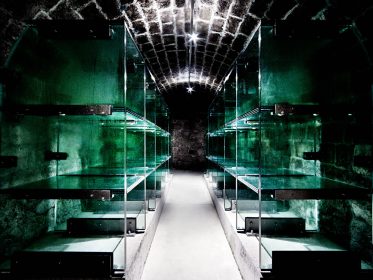 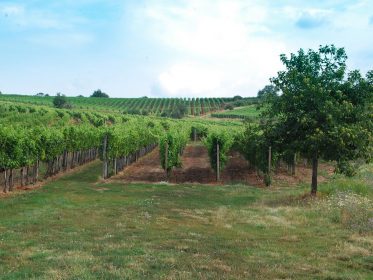 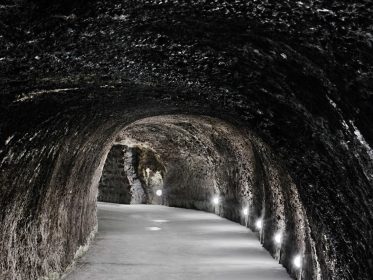 HOLDVÖLGY invites you to explore the Tokaj Wine Region Mád’s most extensive historical cellar system! A unique complex of almost 2 km long hundreds of years old flights, 109 branches on 3 levels awaits the visitor for an adventurous wine tasting. A map will help you to find the wines to be tasted that are hidden in the centuries old cellar system. All 30 parcels of the 28-hectare estate are located in 7 different, historically classified vineyards of the Mád basin. The Estate cultivates all the six authorized Tokaj grape varieties.

HOLDVÖLGY`s key to uniqueness is 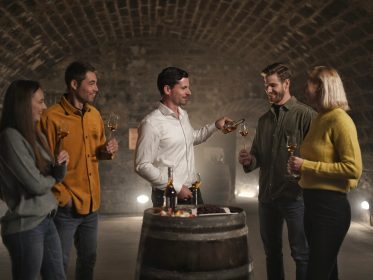 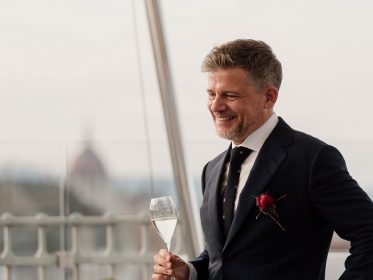 During the wine-tasting cellar tour, visitors can explore many sections of the HOLDVÖLGY cellar system. In fact, the oldest branches were built in the late Middle Ages.

By joining nine previously separate cellar passages the 3-level cellar system was established in 1955. In its present form the cellar has the total length of 1830 meters, consisting of 109 branches.

At the turn of the 20th century in Mád, the “Úribor” (Noble’s wine) Tokajhegyalja Wine Cooperative was established by 19 founders of which 12 were aristocrats (including a prince, six counts and five barons). HOLDVÖLGY cellar system was once owned by this cooperative.

After the land reform in 1945, parts of the unique Mád cellar system were transferred to the newly formed state winemaking companies. During your cellar walk a smaller square-shaped room can be visited where official meetings of various Hungarian and Soviet delegations took place during the 1950s. The two nations’ friendship was said to be strengthened by several bottles of tokaji aszú wine consumed during theese official meetings.

The winery building of HOLDVÖLGY was born in the spirit of exceptionality: the extremely modern building melts into the traditional overall picture of its surroundings and reveals the hundreds of years old, nearly 2 km long cellar system where their sweet and dry white wines are matured.

Besides the beautiful natural environment, a range of historical, geological, oenological and architectural attractions await you.

Visitors of HOLDVÖLGY can participate in an adventurous wine-tasting tour comprising a treasure-hunt. With a map in hand, you can search for the wine bottles designated for tasting, hidden among the barrels all around the cellar’s corridors.

The tasting includes a total of 6-8 different wines, depending on the choice of regular or exclusive wine tasting experience.

Those who wish to bring home and share the unforgettable HOLDVÖLGY experience with their loved ones can visit their wine shop after the tour, where the tasted wines can be purchased. 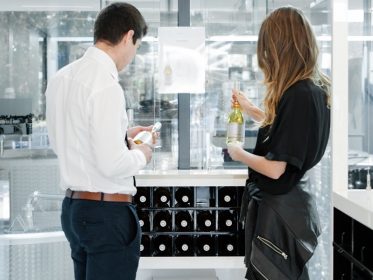 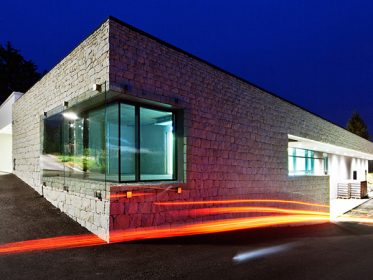 In 2018, the winery building won the A’Design Awards International Architecture Competition in Milan.

HOLDVÖLGY wines have won gold medals at the most distinguished Hungarian and international wine competitions and are on the wine lists of prestigious restaurants worldwide.

In 2019, the Estate received the “Producer of the Year – Par Excellence” award of the Hungarian Sommelier Association.