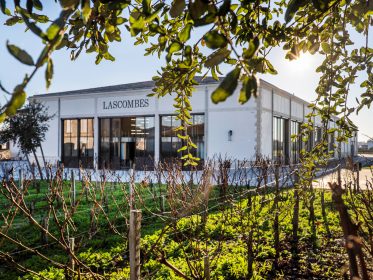 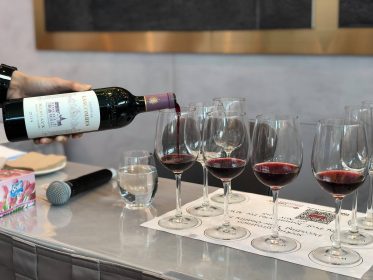 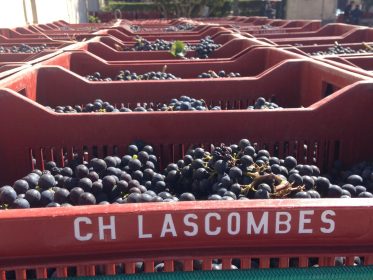 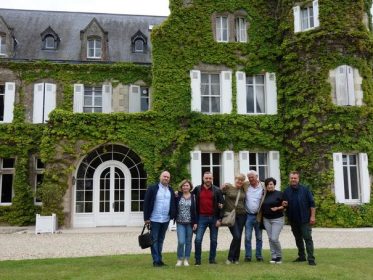 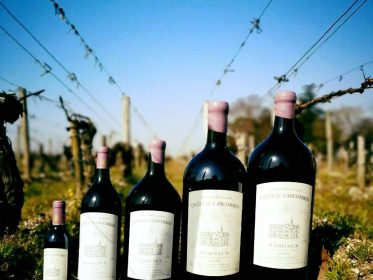 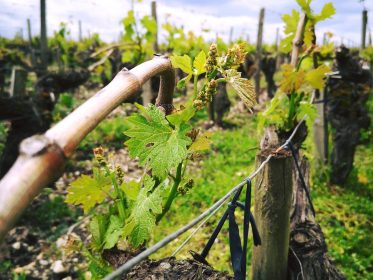 The estate bears the name of its first owner, Chevalier de Lascombes, who was born in 1625. From the 17th century to the present day, ten generations of owners have succeeded and left their mark on the history of Château Lascombes. A destiny punctuated by colorful characters who have all worked for the excellence of the wines of the Château. 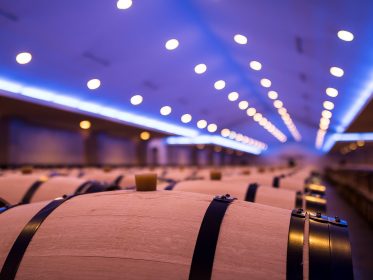 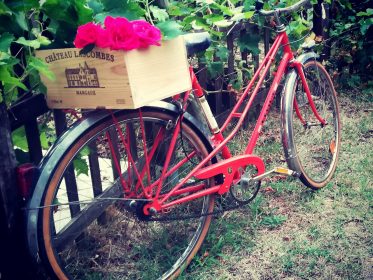 Château Lascombes benefits from an original variety of soils for the appellation. The vineyard is divided into three distinct groups, of roughly equivalent surface area: a gravelly hillside, which carries Cabernet Sauvignons and Petit Verdots, clayey gravel where Merlot and Cabernet Sauvignon are planted, finally clay-limestone plots where Merlot expresses himself perfectly; moreover, this grape variety dominates the grape varieties of the vineyard for half, an originality compared to the other crus of Margaux.

The wines of Château Lascombes are aged in barrels for eighteen to twenty months. Using oxolin tins, the property has chosen an architectural concept that incorporates technology based on simple principles and great reliability. Close to regionalism on the outside, the interior plays a more contemporary card, in particular for the lighting of the first year cellar where no one remains indifferent to the fluorescent blue halo. In all the cellars, traditional materials offer an image that is classic, strong and sober at the same time. 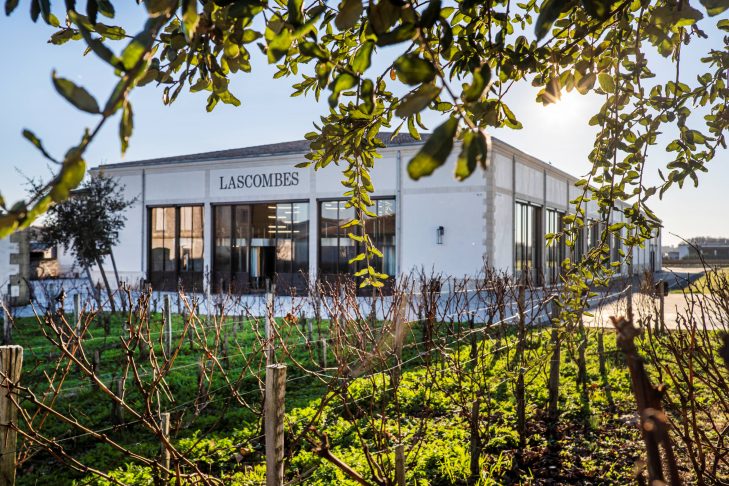 It all starts in the vineyard

Behind this simple evidence, in reality, rigorous and precise work takes place over the seasons (leaf stripping, green harvesting). At Château Lascombes, all work in the vineyard is done by hand. In recent years, and with the arrival of Dominique Befve, many adjustments have been made to gain in grape maturity and quality. Regular and in-depth analysis of maturity are carried out but it is always the tasting which determines the date of the harvest; the grapes are thus tasted regularly, to assess their optimum maturity.