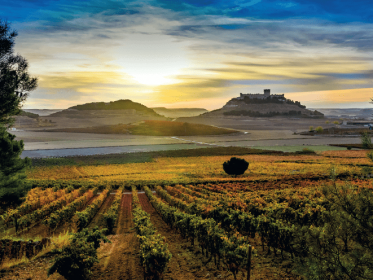 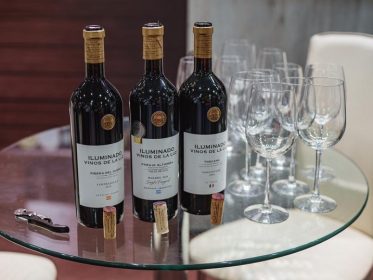 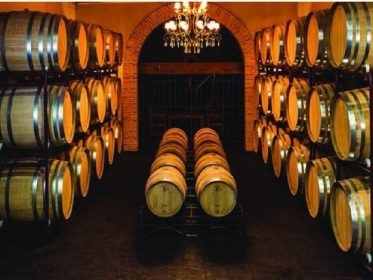 La Luz del Duero joined the Vinos de La Luz group in 2015 when Ricardo Fernández Núñez, Argentine grandson of Spanish emigrants, also decided to settle in the heart of the Ribera del Duero in the Valladolid town of Peñafiel. As a wine business group, Vinos de La Luz began in the Uco Valley – Mendoza, Argentina – to expand over the last 20 years to Italy – Montalcino, Siena – and Spain – Ribera del Duero. 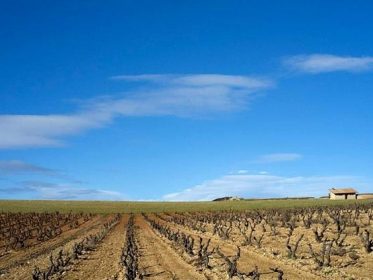 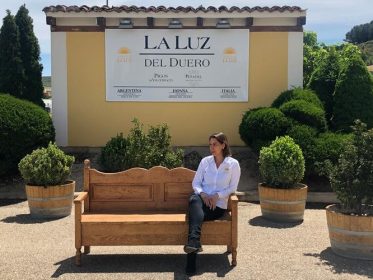 La Luz del Duero is built in Mélida de Peñafiel in 1980, in the heart of the Ribera del Duero region. It is surrounded by its own vines, which express the best quality of the Tempranillo variety. Tempranillo is a very old variety grown by the Iberian people before the peninsular was colonised by the Roman Empire; it has grown in this area for over 2000 years.

In the La Luz del Duero winery, the Iluminado Vinos de La Luz, Valpincia, Cinema, Pagos de Valcerracín, Campo Luz and Peñafiel Limited Edition brands are produced, a wine that pays tribute to the town of Peñafiel where the winery is located since it limits the number of bottles in each vintage to the royal census of the Valladolid town.

The Iluminado Ribera del Duero is made with grapes from old vines on shoots at 762 metres above sea level. They grow on reddish-coloured land that is rich in iron on the banks of the River Douro, one of the winegrowing areas with the most continental climate in Europe.

The Valpincia wines are characterised by their strong character, complexity, elegant nose and round mouth. The wines are some of the most typical examples of the Ribera del Duero region.

Cinema Paraíso is a limited edition of 6000 bottles made exclusively in the best vintages of the Ribera del Duero region. It is aged for 18 months in French-oak barrels with a medium toast.

Peñafiel Limited Edition 2016 has only 5327 numbered and certified bottles, that was the population that Peñafiel, in the province of Valladolid, Spain, had in this second vintage. In its first edition, 2015, the production was 5419 bottles.