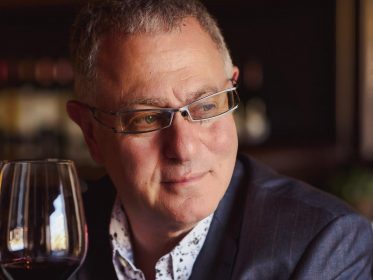 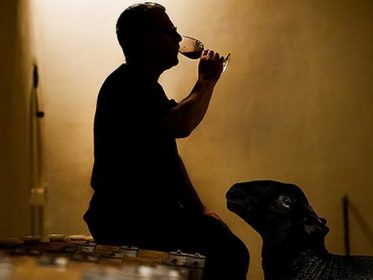 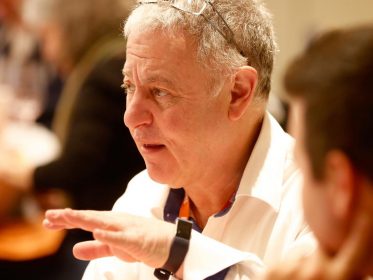 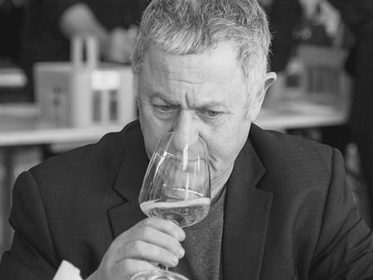 British wine influencer and WTA Jury Member, Robert Joseph, is a renowned wine expert, an editorial consultant for Meininger’s Wine Business International, a wine journalist of London Sunday Telegraph. Mr Joseph is аn author of 27 wine books, including the bible for the world wine travelers – Wine Travel Guide, French Wines, Bordeaux and its Wines and The Complete Encyclopedia of Wine. He also founded the International Wine Challenge and built it into the world’s biggest wine competition. Decanter magazine named him as one of the 50 people who would influence wine drinking in the 21st century.

We are extremely glad and honoured to welcome Mr Joseph as the WTA 2022-2023 Jury Member yet again. One of the important WTA nominations is the Ambassador, focusing on individuals playing significant roles in the world of wine. Considering this nomination, we paid attention to one of Robert Joseph’s recent columns for Meininger’s WBI.

Mr. Joseph reflects on the role of sommeliers in the wine industry, and about the evolution of their status and functions in the modern wine world. He highlights a new trend: sommeliers are becoming opinion leaders in trade marketing and wine tourism. It seems that winemakers tend to trust them more than wine critics these days. “Why are producers and regions that once focused their marketing efforts on the media now so eager to talk to sommeliers? Why did Torres, AdVini, the Perrin family, Wines of California, Graham’s port and Wines of Moldova all sponsor the recent ASI – Association de la Sommellerie Internationale – bootcamp in Kuala Lumpur, spending money that might previously have gone on advertising or entertaining wine critics?” — asks the author in his article. Well, the answer is obvious: because sommeliers represent expertise, granted both on education and outstanding tasting experience. “In any week, some somms will be exposed to more ‘fine wine’ than most wine critics would see in a year. Top somms who want to explore less well-trodden paths of the wine world, have merely to fire off a few emails and wait for samples of Swiss Petite Arvine or Hungarian Furmint to be despatched for them to taste. Few critics and even fewer influencers have this much power,” — says Mr Joseph, and this is very true. This expertise is a powerful tool, and their experience is priceless. The top-notch somms seem to live in their own world, the slightly snobbish “world of the chosen”, and their word is probably worth a monthly ad campaign when it comes to promoting a wine.

The new generation of aspiring Master Sommeliers and MWs, however, are much more open to the world of media and communications than their older colleagues. In fact, some of the young somms, especially those who work in emerging wine markets, such as Japan or China, have crossed the line to become online influencers. Being less conservative and more open, both in terms of appearance or dress code and communications, is a good new trend that may redefine the future of the profession and the role of a sommelier in the promotion of wine culture worldwide. More interesting thoughts on the issue may be found in Robert Joseph’s column here.