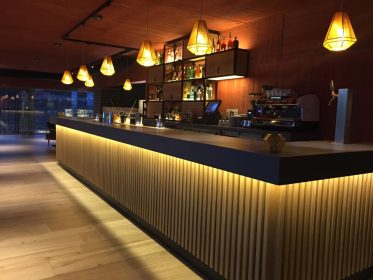 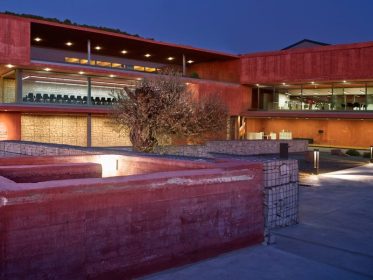 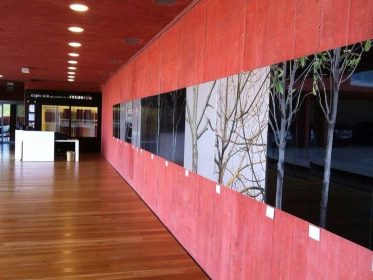 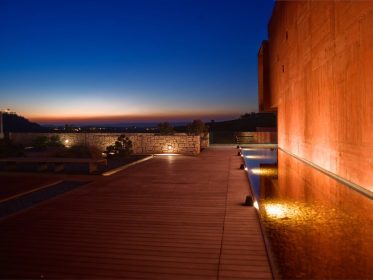 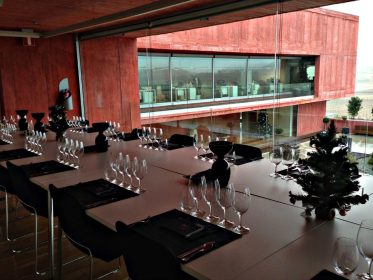 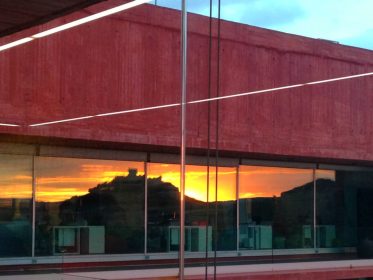 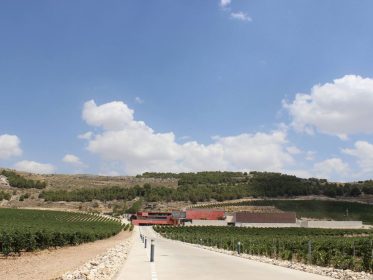 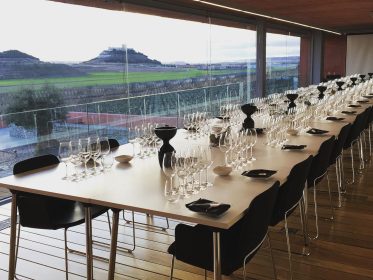 Bodega Pago de Carraovejas located in the famous Spanish region Ribera del Duero, the Voting Winner of WTA 2021-2022 in the Must Visit category, is definitely a place not to be missed. “Much more than wine tourism”, says the winery’s slogan, and it’s actually very true. The philosophy of Pago de Carraovejas is based on the idea of ​​creating unforgettable experiences around wine, betting on unique projects in search of a higher purpose, with the commitment to build a unique legacy.

Besides the unique terroir and up-to-date technologies which, combined with the ancient winemaking traditions, produce amazing wines of quality and character, Pago de Carraovejas boasts a very modern, trendy and elegant building which is a tourist treasure in itself. 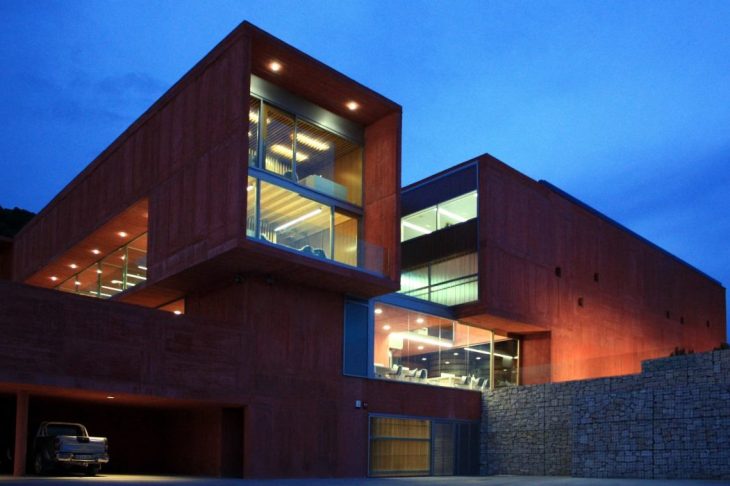 Earlier in October 2022, Pago de Carraovejas, together with a few other Spanish wineries, starred in an exhibition in the Patio Herreriano Museum of Contemporary Spanish Art, dedicated to the unique modern winery architecture. The exhibition focused on architectural designs for wineries was organized by College of Architects of Valladolid (COAVA) to celebrate the World Architecture Day. A total of 14 wineries starred in the exhibition, Pago de Carraoveja being one of them. The COAVA exhibition highlighted the role of wineries as transformers of the territory, since they link the activities of the agricultural industrial sector with others of a wine tourism and recreational nature.

The celebration of Architecture Day was running until the beginning of November, hosting a series of conferences and presentations. Bodega Pago de Carraoveja was presented by the two famous architects, Fernando Zaparaín and Eduardo García, in their lecture entitled as ‘Bodega Carraovejas: landscape, space and wine’. Later on, a free tour to Pago de Carraoveja hosted by Fernando Zaparaín was organized for the visitors of the exhibition. The art of wine and architecture combined has created an unforgettable experience, which is truly “Much more than wine tourism”. Well done, Bodega Pago de Carraoveja!