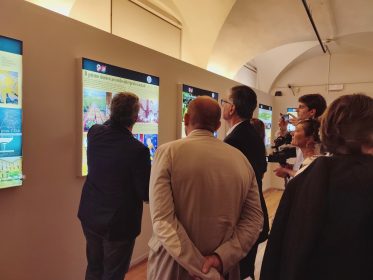 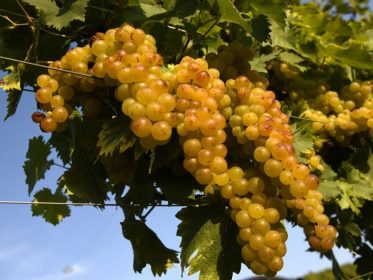 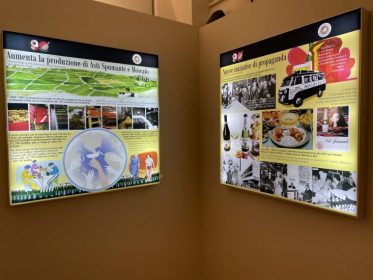 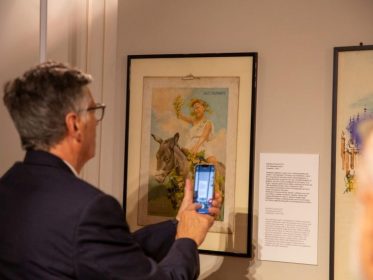 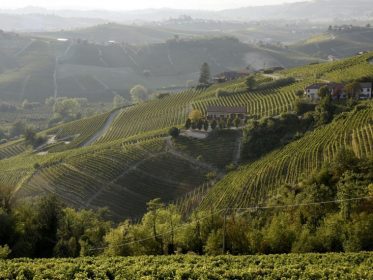 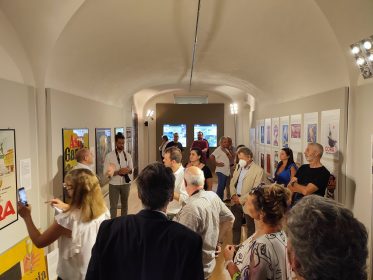 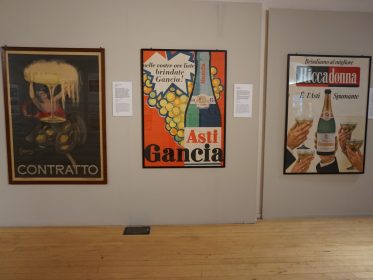 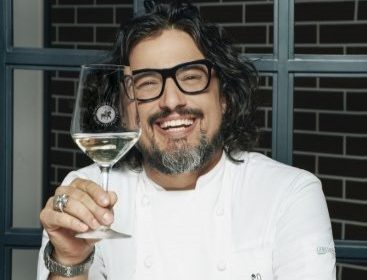 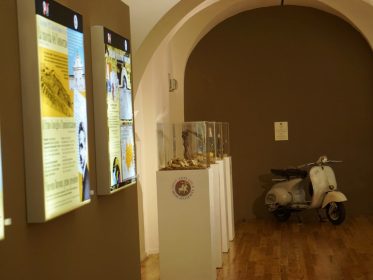 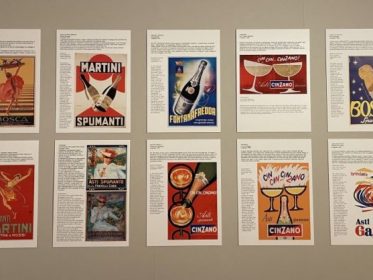 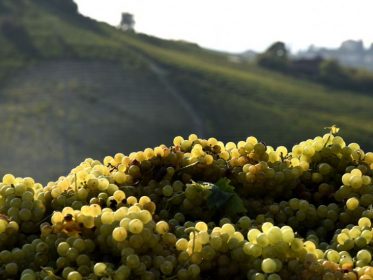 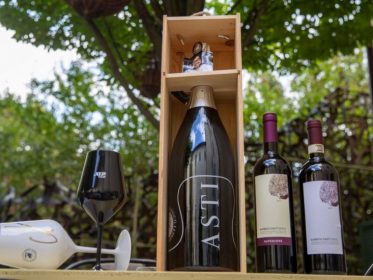 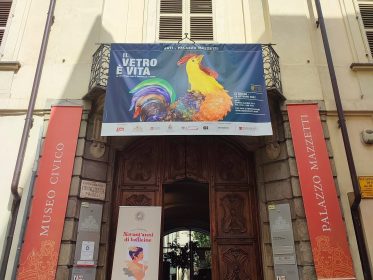 The Consorzio di Tutela dell’ASTI DOCG (founded on December 17, 1932) –  an official sponsor of the WTA Ceremony, provided welcome drink for 80 VIP guests of the official Wine Travel Awards Ceremony at the London Wine Fair this year on 8 June, began its 90th anniversary celebrations with an exciting and emotional Ninety Years of Bubbles ‘Novant’anni di Bollicine’ exhibition at the Palazzo Mazzetti in Asti.

Consorzio dell’Asti Spumante and Moscato d’Asti Docg ‘OGGI È FESTA!’ citing the famous slogan coined by Armando Testa in 1959: from the beginning of September to October 16, the exhibition traces and celebrates 90 years of the Consortium’s history, written with the most famous Italian sparkling wine producers. 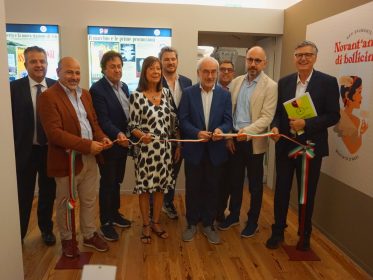 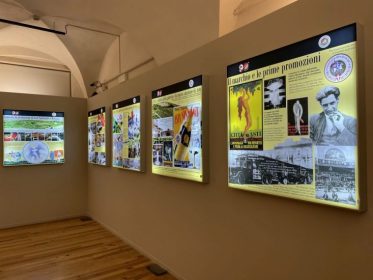 Today Asti is also one of the most contemporary expressions of Made in Italy bubbles, one of the most famous DOCG wines of Piedmont which, thanks to its countless consumption opportunities now all year round, from aperitifs to cocktails, has more and more fans in the world and of all generations.

A Denomination, which in its history went from 2 million bottles in the post-war period to 40 already in the seventies and which today exports 90% of its production. “In 2021 the production of Asti Spumante and Moscato d’Asti DOCG reached 103 million bottles, of which Asti represents 60% – explains Giacomo Pondini, director of the Consorzio – among the main markets USA, Great Britain, Germany for Asti Spumante, while for Moscato the United States and Korea”. 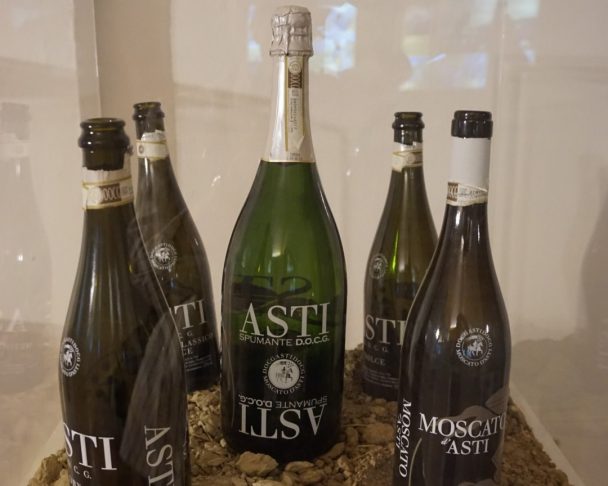 This event from Asti is a fascinating journey through the past, present and future of one of the oldest companies in the country, born in the same territory where Italy itself originated. This is a historical panorama of the wine region – through the eyes of politicians and heads of state, VIPs, movie stars and athletes. But above all, these are the brightest, most special moments in the life of Italian families of winegrowers and winemakers who have worked and are working in the Consorzio di Tutela dell’ASTI DOCG.