Yair Kornblum Koren is one of Israel’s top wine and spirits journalists, who has seen many changes in the wine industry during his career which spans over four decades. He worked as correspondent, senior news editor and head of the news department of the Israeli public radio (IBA). He is also an experienced judge in international competitions such as Mundusvini, Concours Mondial de Bruxelles, Asian Wine & Spirits, Spirits Selection, Michelangelo and Vinitaly. 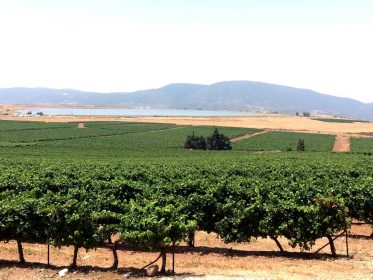 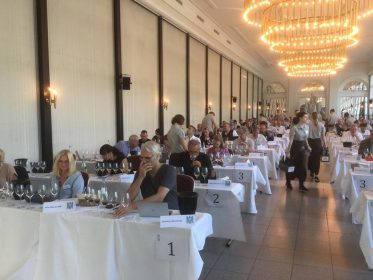 As for Yair ‘s broadcasting and writing career, for 20 years he participated in the main Israeli radio station Reshet Bet and The Israeli Wine & Gourmet Magazine – WINET. He is co-author and editor of The Comprehensive Guide to Israeli Wines, published in 2016 in Hebrew and English, which was well received by the public and the trade. Yair was awarded the decoration of Cavaliere by the President of Italy For his contribution as a journalist. 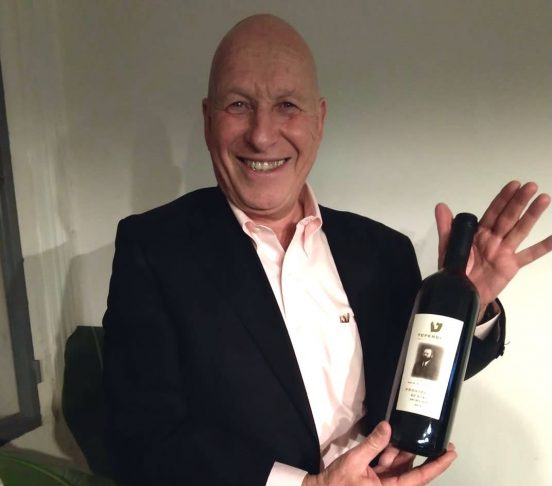 In one of his interviews, Yair says that there are a lot of young winemakers in Israel, who’ve studied everywhere, in Adelaide, in Montpellier and in Milan. They have different styles of wine and different approaches to wine. The varieties are Chardonnay, Cabernet and Merlot but now people are searching for Israel`s identity. They are trying to make wine from Grenache and Syrah.

He also mentioned that aside from Israel his favourite wine region is Italy. He lived there for many years and drank Roman wines from the hills around Rome, like Frascati, Marino and Colli Albani. But when he tried to take a bottle of one of them to his Israeli friends, they don’t like it – it’s too dry for them. Yair`s second love is Austria and the third one is Germany.