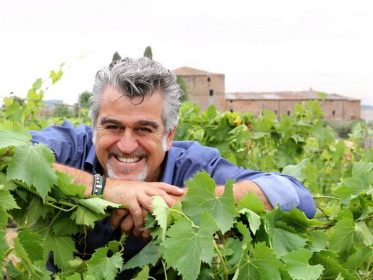 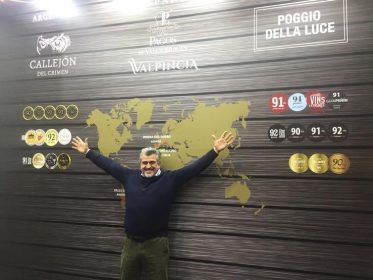 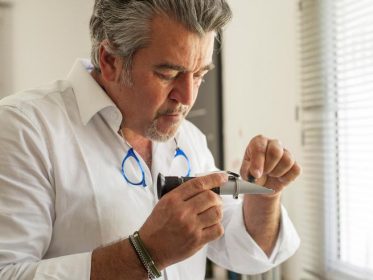 Charismatic, brilliant and enthusiastic Roberto Cipresso, who has become a member of the grand international project Vinos de La Luz since 2014, was born in Bassano del Grappa, an ancient Italian town. Having gained an oenological education, he settled in Montalcino and commenced working in the winemaking field in 1987.

Montalcino is a unique place, because it is crossed by the 43rd parallel, which, in itself, carries magic. It touches Georgia in the east and reaches Oregon in the west. In the middle, it crosses the mystical region, to which Medjugorje, Assisi, Lourdes, and Santiago de Compostela belong, and it seems that it gives these places unique and mysterious energy within the same horizon. 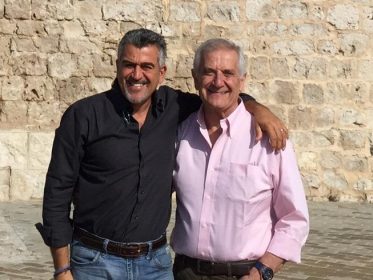 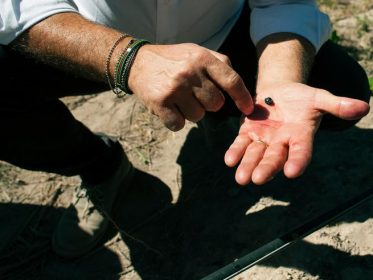 Having started collaboration with iconic Italian manufacturers Case Basse, Poggio Antico and Ciacci Piccolomini d’Aragona, he soon became famous. Roberto Cipresso is invited to advise both Italian producers and wineries around the world, including South America. In 1999, Roberto created the Winemaking project, forming a team of highly qualified consultants in the field of agronomy and oenology.

Roberto also owns the Fattoria La Fiorita winery boutique in the heart of Montalcino. La Fiorita produces Brunello and La Fiorita wines and gained numerous prestigious awards, including Parker points of 99, 98 and 97. In addition, Roberto Cipresso is the creator of the innovative project Winecircus, an experimental laboratory cellar. There, assisted by a team of experts, he has been conducting research, studying various aspects of viticulture and producing branded experimental wines.

Among the achievements of Winecircus is a special cuvé created especially for Pope John Paul II in 2000. Roberto is the author of four books dedicated to wine: Il Romanzo del Vino, Vinosofia, Vineide and Vino, el romano secreto, and often gives lectures at wine schools and universities around the world.

When Roberto met Ricardo Nunez, he was seduced by a very bold idea, consisting in uniting, according to the same philosophy and protocols, the wineries that he already had in Valle de Uco in Argentina and Ribera del Duero in Spain.

“The idea attracted great attention because its aim was to look at different regions with the same philosophy and with different outcomes, and it means the same as to ask similar questions and receive different answers. It was a new creative action, so we had to teach new teams to add them to the unique Cipresso philosophy, which Ricardo accepted with great respect. Ricardo added Montalcino to his production, which was my homeland,” shared Mr. Cipresso.

“We began to revise my own story, starting from the time when I discovered Altamira in Valle de Uco, Mendoza, in 1990, as one of the most valuable lands, which today, 30 years later, gives the best Malbec in the world. There, we found several old vineyards that produced extraordinary La Luz wines; from there we went to Ribera del Duero to search for vineyards or plant them in the most sacrificial regions, in “poor” areas, where it is more difficult for the grapes to bear fruit, with a small harvest, but with a unique character. Then, we returned to Tuscany, to the sites that we spoke about earlier, located in the very heart of Montalcino, with the same philosophy. These were the three ways that captivated me. It was impossible not to get carried away by the passion, which meant exploring new wines in the so-called “El Mar Azul”, where few try to make the best wines in the world. So, we started making wines with a character and personality in the old vineyards of Altamira in Argentina, Gumiel de Isan in Burgos, in Ribera del Duero, and in Montalcino, Tuscany,” continued Roberto.