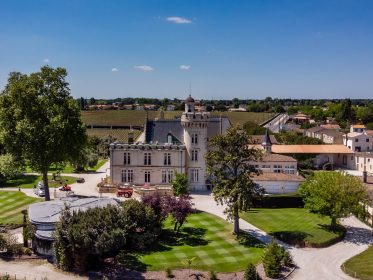 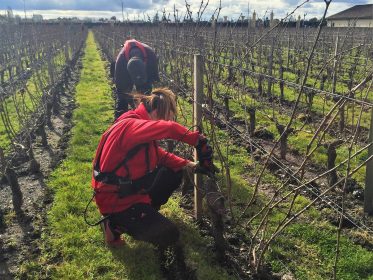 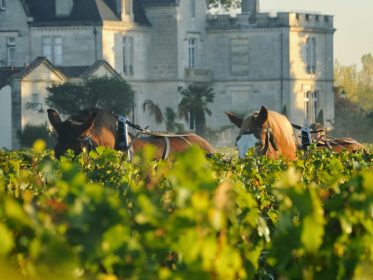 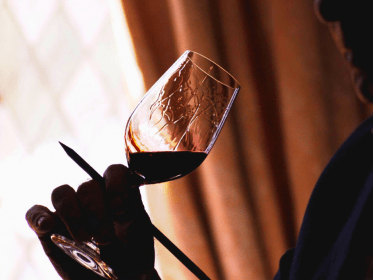 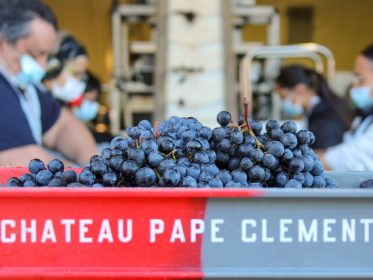 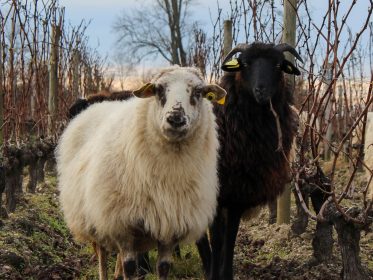 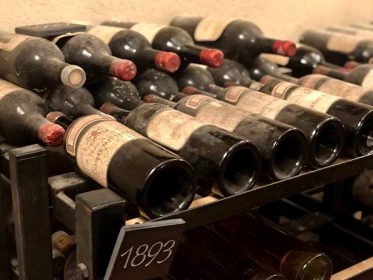 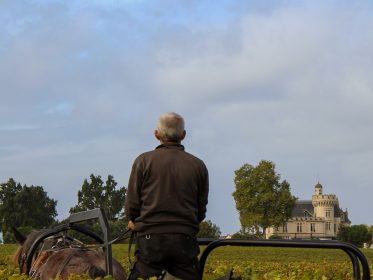 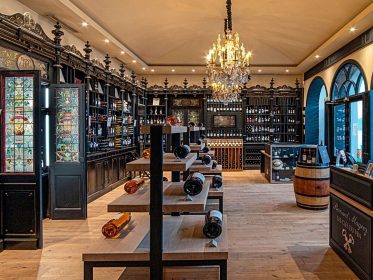 The first harvest took place in 1252. For more than 750 years, therefore, Château Pape Clément has been producing fine wines on the same terroir. At this time, it was called Domaine de la Mothe. It was purchased at the end of December 1299 by Gaillard de Goth, son of a famous family from the south of Bordeaux. This purchase was made at the request of Bertrand de Goth, who had just been appointed Archbishop of Bordeaux, and for this reason could not accede to the property.

On being named Pope in 1305 (with the support of Philip IV, King of France), Bertrand De Goth took the name Pope Clement V.

​In 1306, a few days before the death of Gaillard de Goth, Clement V was given the Pessac estate by his dying brother, thus giving his name to the Château.

​Bertrand de Goth liked vine-growing and greatly concerned himself with the vineyard of la Mothe. When he became Pope, he considerably contributed to the development of viticulture, particularly in the Rhône Valley and all around Avignon. It is partly thanks to him that certain growths in Châteauneuf-du-Pape, Gigondas and Beaumes-de-Venise could and still can rival the best wines of Bordeaux. 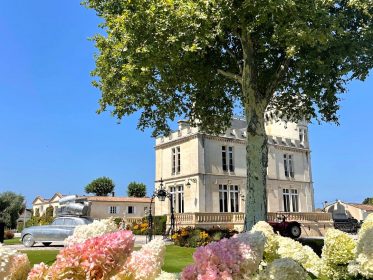 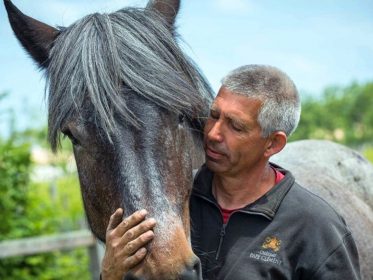 Jean-Baptiste Clerc was also one of the owners who marked the history of theestate. He was behind theexisting Château, in the neo-Gothic style dating from1864. Under his aegis, more than 30 hectares were replanted and this sameyear, the property received the grand ministerial medal awarded in thecompetition for the most outstanding vineyard. 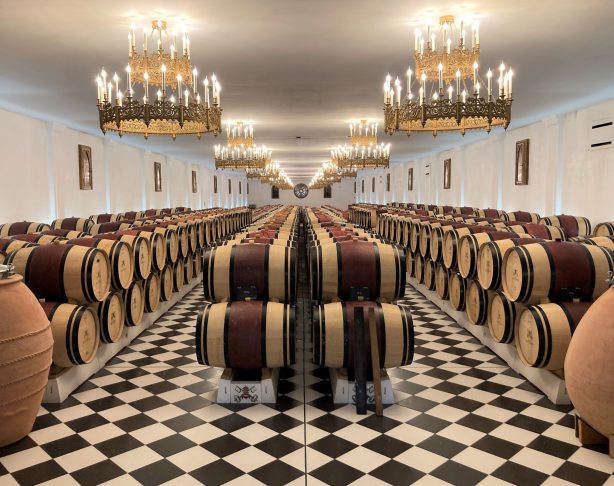 As early as 1953, successful vintages flourished again, but once again, from 1975 onwards, a lack of investment detracted from quality for a period of around ten years.

​At the turn of the 1980s, Bernard Magrez, a passionate wine entrepreneur, took the reins at the Château and was to give this grand cru classé an unprecedented international aura. In 1985, he marked the definitive return to high-level production, now further enhanced by the talents of the famous consulting oenologist, Michel Rolland.

Bernard Magrez put in place vinification by plot, a guarantee of complexity and refinement in the wine: the grapes from different plots are vinified in separate tanks, to allow them to fully express their specific characteristics before blending. 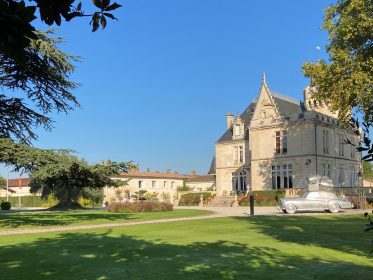 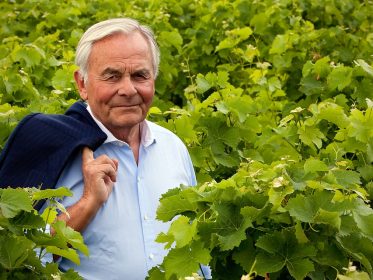 In 2003, the new barrel cellar opened its doors, followed in 2007 by the renovation of the cellar with its prestigious oak vats.

​Thanks to hard work, constant questioning, the alliance of tradition and innovation and a remarkable terroir, Château Pape Clément, Grand Cru Classé de Graves, continues each year to amaze wine lovers with its exceptional quality.