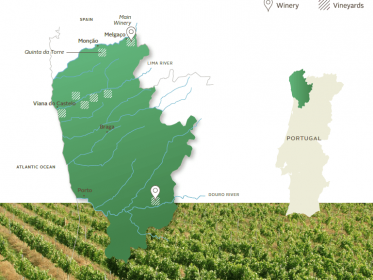 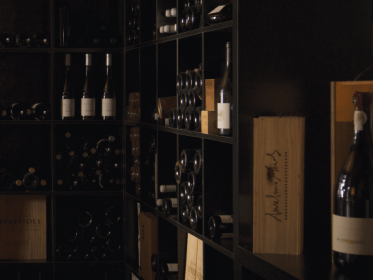 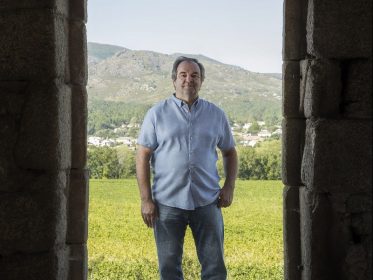 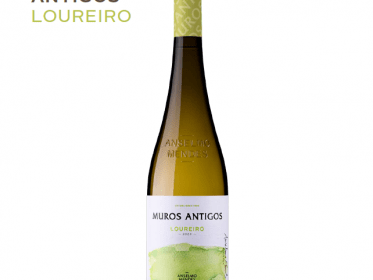 Anselmo Mendes was born in Monção and is a renowned Portuguese oenologist. Anselmo Mendes is dedicated to producing exquisite variations of Alvarinho, an extraordinary grape variety, typical of the region where he was born. Anselmo is recognised not only for the excellence of the wines he produces but also for the surprising and consistent way he innovates. Combining the use of age-old techniques, such as fermentation on skins, with bold winemaking methods such as the fermentation of Alvarinho in oak casks, he is established in Portugal and abroad with an original design and his own identity. 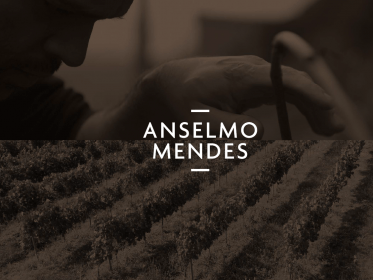 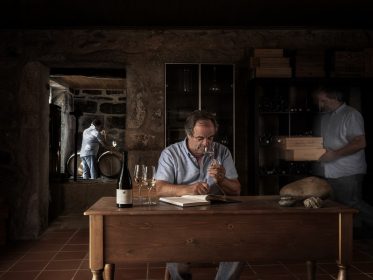 Anselmo`s  family has lived from agriculture for several generations. He has been involved in farming activities from an early age, and that includes the grape harvest. As an adolescent, he decided that he wanted to become an agronomist. He went to Lisbon where he graduated in agronomy. In the second half of the course, Anselmo was already devouring everything to do with viticulture and oenology. From then on he never stopped studying them. He did a postgraduate course at the Universidade Católica and other courses in Bordeaux. He also worked in a large wine company, where he was and still is a consultant for several companies and today, as an oenologist and entrepreneur, he still has this experimentalist and studious spirit of anything to do with wine. 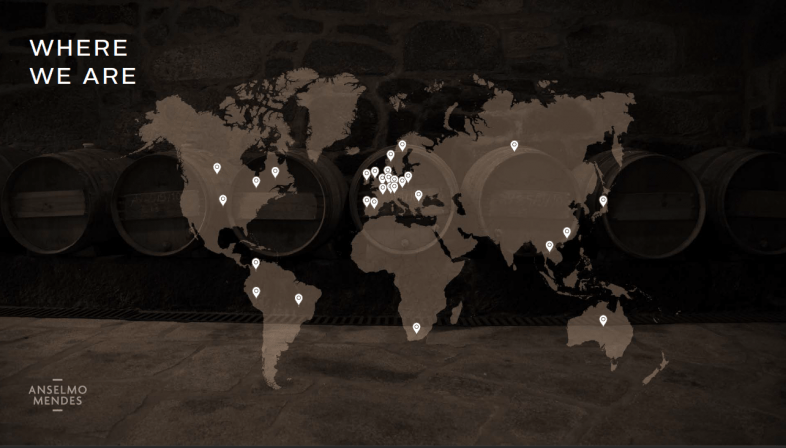 The first three thousand bottles of his Muros de Melgaço Alvarinho 1998 disappeared immediately. Anselmo Mendes started on the cheap, with a country house with 2000 bottles and 2.5 ha of vineyard. Nowadays, they produce wine from three white grape varieties (Alvarinho, Loureiro, Avesso) and one red grape variety (Alvarelhão) in three regions of the Vinho Verde Demarcated Region: Alvarinho and Alvarelhão in the Minho Valley, Loureiro in the Lima Valley and Avesso in the Douro Valley. His wines have won awards and are respected nationally and internationally in 40 countries.

But the star of their production is Alvarinho, in which they have invested more time and devotion, seeking to take full advantage of its natural characteristics and potential. They  produce wines from other regions as well, such as Douro, Dão, Beira Interior and Açores. In fact, everything in his wines refers to the region where he was born and raised in, and which he defends forcefully.

Anselmo thinks that they have also contributed to a better knowledge of these grape varieties and the Vinhos Verdes region.