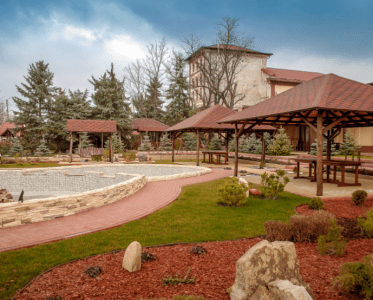 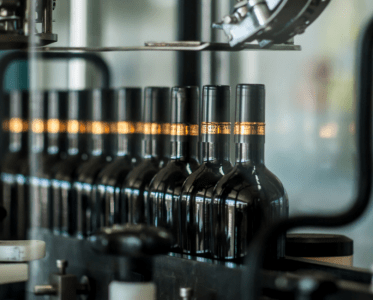 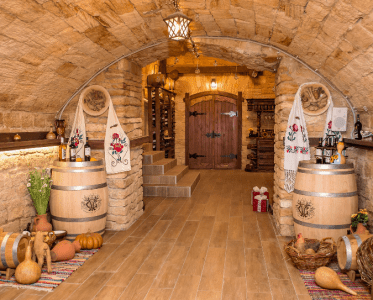 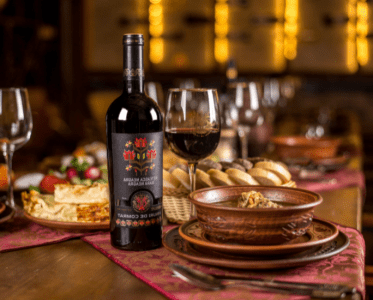 If you hit the road to the very south of Moldova, in the Gagauzia region, you will notice the road signs are written in Cyrillic, “Russian” letters. You enter the region of Moldova where the locals speak Russian. It is also a wine region called Valul lui Traian where Vinuri de Comrat is located. The winery is included in the Moldova Wine Road “RO-MD Cross Border Wine Tourism Cluster Development”.

The winery project of Comrat started in 1945 with ambitions and enthusiasm. Before the history of the winery began, during the first half of the 20th century, vodka was produced in the same buildings. Even though the oldest building dates from 1894, the facilities have now been carefully restored. Everyone had their hands full to clean and restore the stone to its original grandeur. “But it is important to keep something from the old times, everything shouldn’t be brand new”, says general director Anatolii Hmelevschi for the BKWine Magazine. “We want to become an important tourist destination, unique for Moldova”, he continues. 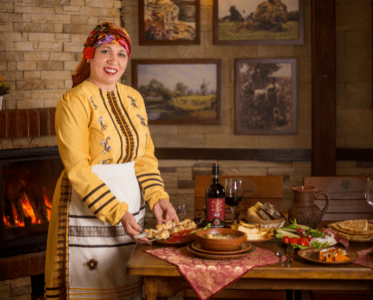 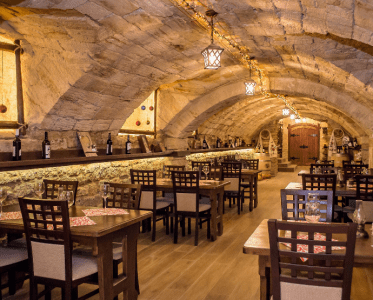 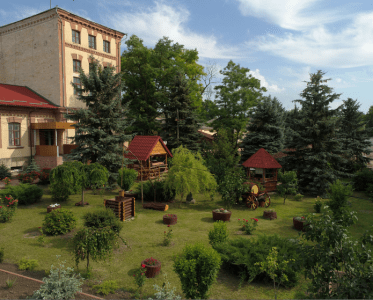 The line of wines

We have 12 stores of our own products in Moldova:

Tourists souvenirs Vinuri de Comrat offers include Benim Sarabim – the possibility to create your own label for the wine you like and take it with you; the fair of handcrafted artisanal items.