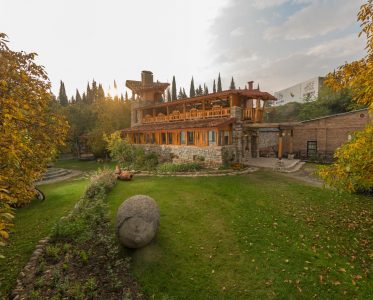 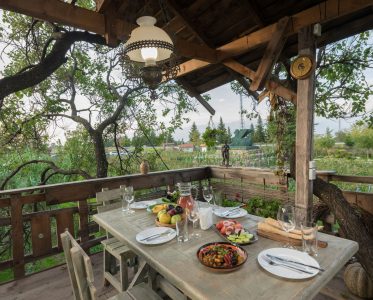 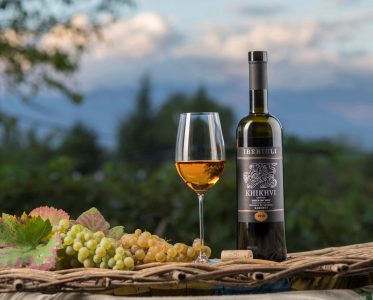 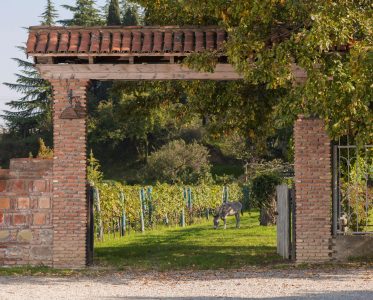 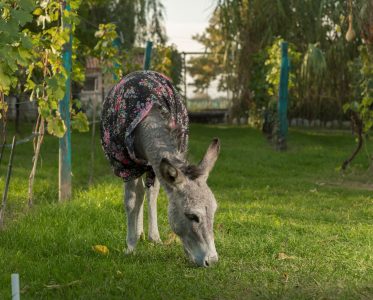 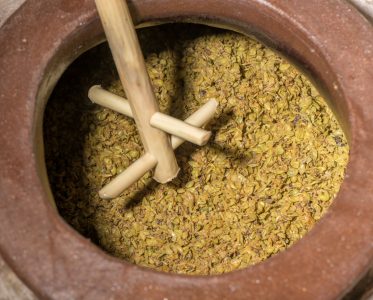 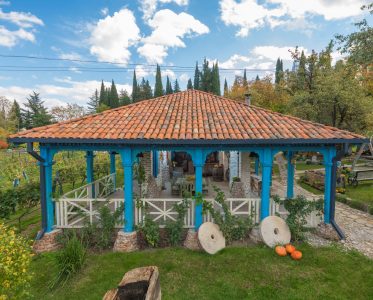 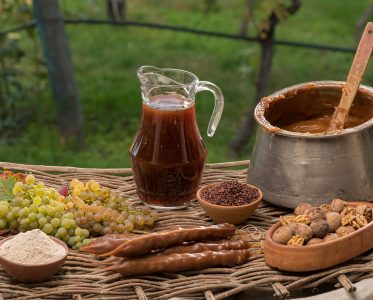 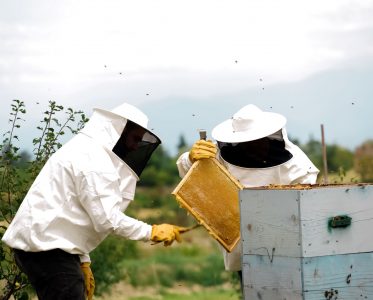 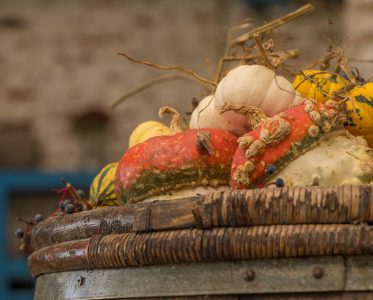 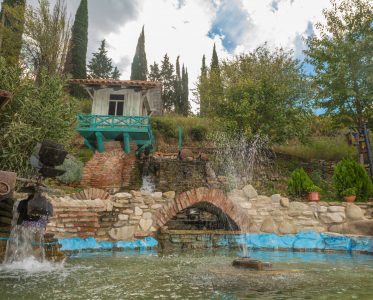 The land of royal and intelligentsia

The Shumi Winery is located in the historical region of Georgian winemaking – in the village of Tsinandali, Kakheti and borders the National Park and the Museum after A. Chavchavadze. At different times this land belonged to the kings of Georgia and Kakheti, prince Alexander Chavchavadze, Georgia’s national poet, and served as a part of the summer residence of the Russian Emperor Alexander III.

The village of Tsinandali is well known in Georgia and abroad as a cultural and wine center.  Until the 19th century, wine in Georgia was produced only by the old traditional Qvevri method and aged in clay jugs. In 1841, Alexander Chavchavadze produced the first classical wine according to European standards from the Georgian grape variety Saperavi.

The region hosted a huge number of famous people from all over the world who mentioned Tsinandali in their memoirs as follows: “Tsinandali is a magical place”. (A. Dumas (father), “Soon I will live as a hermit in Tsinandali”. (A.Griboedov). 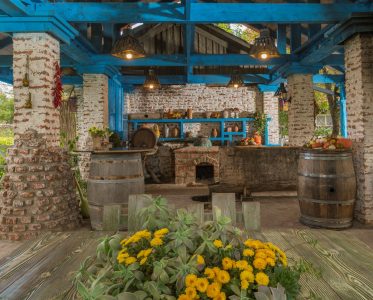 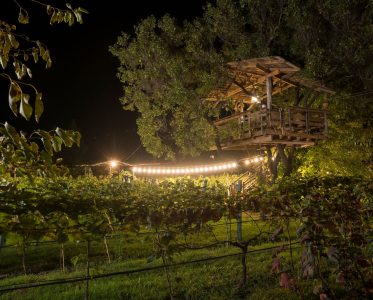 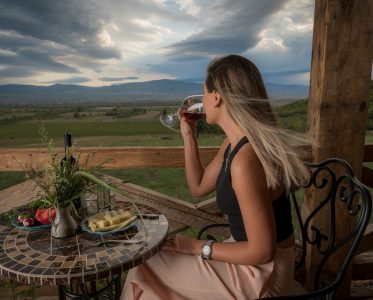 The cleanest region of Georgia

Kakheti was historically considered an economically developed region. It combined the fields of mountain and plain agriculture: intensive farming, viticulture, horticulture, arable farming in combination with plain and alpine cattle breeding, based on the abundance of summer pastures.  By the way, in 2020 and 2021, Kakheti became the winning region in the nomination ‘The cleanest region of Georgia’. This is evidenced by the presence on its territory of 2/3 of the monuments of Georgian church architecture.

Kakheti is the largest region of Eastern Georgia, where more than 65-68% of the country’s vineyards and 75-80% of wine products are concentrated. This area has given the world viticulture and winemaking 80 indigenous varieties, which can be seen and met at the Shumi Comprehensive Varietal Collection Vineyard –  the largest private collection in the world. Currently, more than 1300 varieties of grapes are collected here.

Kakheti brings together the traditionally recognized unique microzones of Protected designation of origin. The vast majority of  Shumi wines are PDO made from grapes grown in Shumi vineyards.

Traditionally, in Kakheti wine was produced by using ancient Georgian Qvevri wine-making method, that was approved by UNESCO to be included in the list of intangible Cultural Heritage.

Shumi produced a wide range of wines by the traditional Georgian method. Moreover, by this method, the company created alcoholic beverages that have no analogues in the world:

Barbale– the only and unique ice wine from 102 grape varieties made in Qvevri,

Lazare – red dry wine produced from 450 grape varieties in Qvevri and others.

The Shumi Winery was founded in 1997 and continues the centuries-old traditions of viticulture and winemaking. The company exports its products to more than 32 countries around the world. Among the more than 450 highest awards received at prestigious international world competitions, there is also the title of  The best producer of Georgia, awarded at MUNDUS VINI – one of the most important and prestigious wine competitions in the world in 2020.

To date, the Shumi Tourist Complex, located on 9 hectares of land, has no analogues in the world in terms of infrastructure and services. You will not find so many examples of Georgian culture and traditions of Kakheti, collected in one space, as in Shumi.

The company has created the World’s Largest Private Collection of Vines, the First Wine Museum in Georgia, which includes exhibits of Georgian viticulture and the history of winemaking, the oldest exhibits are 6000 years old, the Decorative Garden, with sculptures made by famous Georgian and international artists with paintings depicting Georgian mythological creatures, etc.

The historical past of the site, its special location, climate, relief, values and role in development emphasize the authenticity of the region in which the well-developed Shumi Winery is located, the concept of development of which is based on these historical principles.

In the Shumi Tourist Complex guests have the opportunity to get acquainted with the local way of life, traditions and rituals characteristic of this area, to listen to polyphonic songs performed by the Shumi folk ensemble, to take part in the harvesting, to press the grapes to the centuries-old wooden pressure and to get acquainted with the phenomenon of toastmasters and Georgian toasts.

In addition to our regional traditions, the complex also features the typical cuisine of the Tsinandali village, dishes prepared from local vegetables according to the traditional recipe of this area.

The territory of SHUMI is often used as a film location for the films and TV programs.

In 2020 the Shumi Company was awarded as The Travels’s Choice by Tripadvisor. In 2021, for the first time in the history of Georgia, the Shumi Wine Company became the winner in the nomination The Best Practice Related to Archaeobotanical in Wine Tourism at the international competition in Sicily organized by the Council of Europe.

TRAVEL TO EDEN AND LEARN ABOUT ITS RICH PAST WITH US!