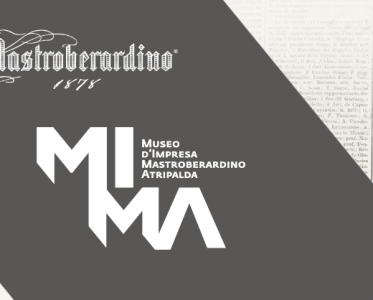 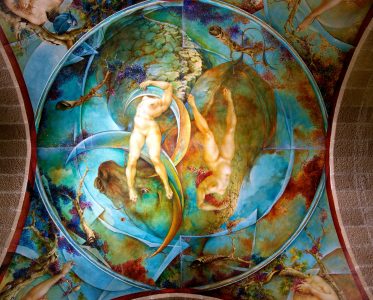 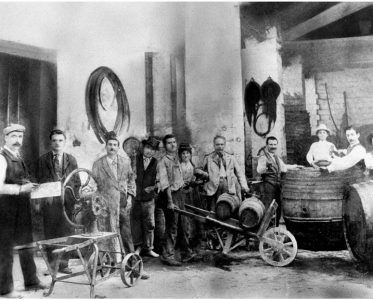 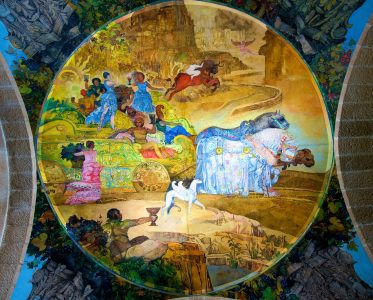 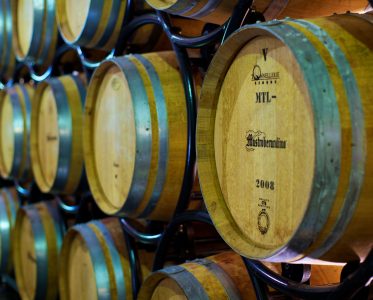 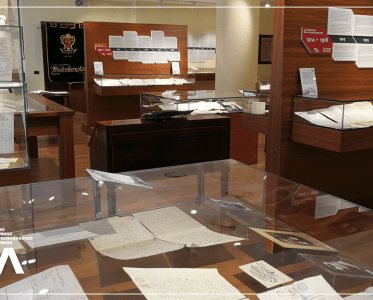 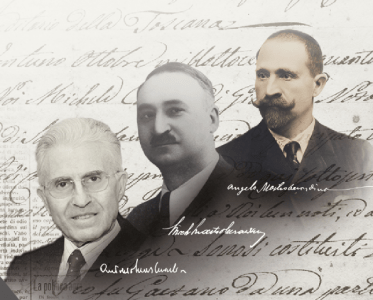 Piero Mastroberardino is the carrier of the dynasty’s code

MIMA is the Business Museum – Museo d’Impresa Mastroberardino Atripalda, a new cultural project that Piero Mastroberardino, the head of the winemakers’ family business, is extremely passionate about. Nowadays, the heir to the winemaking traditions demonstrates numerous talents: in winemaking, pedagogy, and poetry. And here is one of his latest creations – the MIMA Museum.

The vaults of this repository are still decorated with frescoes by many artists, including works of antique themes by Raffaele De Rosa and Maria Micozzi here, and bacchanalia of Bacchus, and satyrs, and dancing girls with vines. The cellar has become a repository of both art objects and the winery’s oldest bottle, Taurasi 1928. 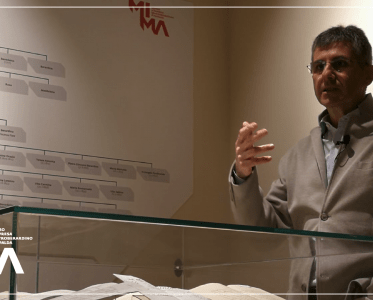 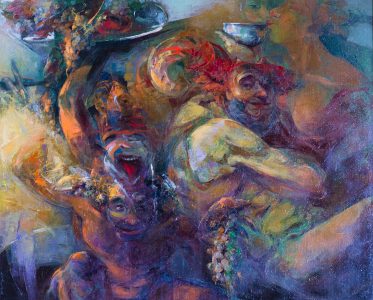 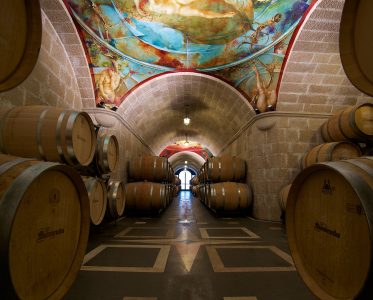 “The choice of the museum’s name – Piero Mastroberardino explains – is a hallmark that I grew up with and that is alive again today. In fact, these are the initials of my grandfather – Michele Mastroberardino, who introduced this abbreviation at the turn of the thirties, during one of the decisive moments of our company”.

“His story prompted me to reconstruct the events of generations that have passed through three centuries, leaving a mark in the history of winemaking in Italy and Irpinia. Thanks to my father Antonio and his love for historical artifacts, which are meticulously cherished, nowadays, this museum is a real treasure that I wanted to renovate in order to preserve the dynasty’s history in the memory of the young members of our family and a wide audience.” The collected 10 thousand documents are presented in three sections, divided into respective periods.

The first period – up to 1914, traces the company’s establishment and its first steps, the history of Angelo Mastroberardino, who was appointed the Knight of the Order of the Crown of Italy by King Vittorio Emanuele III.

Covering the period from 1914 to 1932, the second section is presented, and it is dedicated to the first winemaking experience of Angelo’s son, Michele Mastroberardino, who at the beginning of the 20th century, as the family’s representative, was developing trade relations in various countries of Europe, North America, and colonial Africa. Due to such efforts, the wines of Irpinia had spread throughout all continents during this period.

The fascinating journey of the family business ends with a story about events between 1933 and 1945, when Michele took advantage of the end of the American Prohibition, including development of foreign markets, and beginning of World War II… The death of Michele and the end of the war, the post-war renovation work that was carried out by Antonio Mastroberardino (Piero’s father). It is not surprising that they began to call him Cavaliere al Merito del Lavoro. In addition, he earned the nickname of the archaeologist in winemaking: due to the renovation work in the vineyards of the Pompeii museum complex. He deserves the gratitude of his descendants for having revived the family’s history, and the brand of wines that are loved and recognized all over the world.