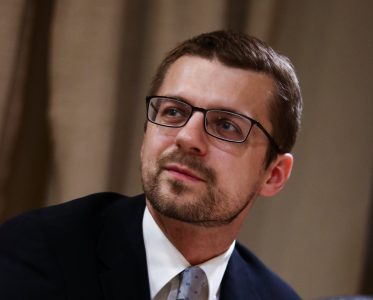 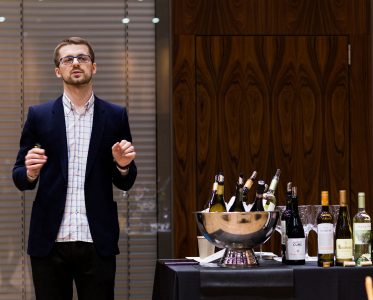 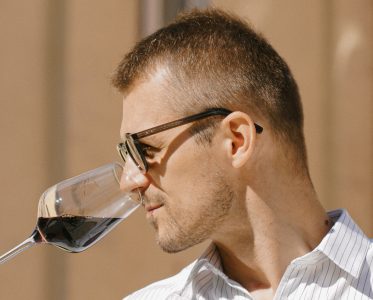 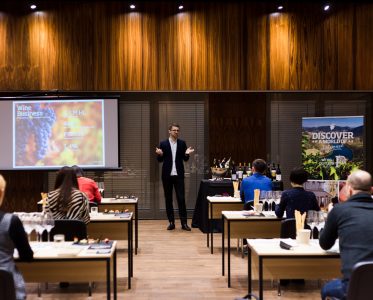 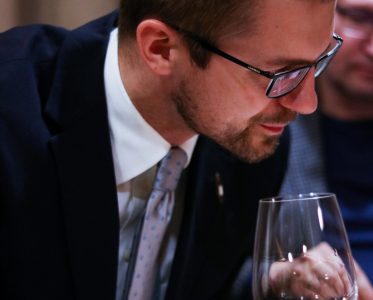 Hit the road of wine journalism

I started working in the wine industry in 2011 as a journalist for Vinofest, a magazine about wine and gastronomy (Kyiv, Ukraine). For the Vinofest magazine, I organized tastings with wine experts of Ukraine, and composed wine ratings. I also wrote articles about wine and wine regions, and did interviews with wine experts. In 2012, I became the editor-in-chief of the magazine.

In 2012, I received the Art Wine Fest award in the category “Best Publication in the Field of Coverage of the Wine Industry in Ukrainian Media”. In 2014, I was involved in an editorial project for Amorim. I visited a cork production facility in Portugal, promoting the Amorim brand in Ukraine. In 2014, I became the editor of the Wine & Spirit section in XXL magazine. I wrote articles about wine and spirits, and composed wine ratings for the magazine. 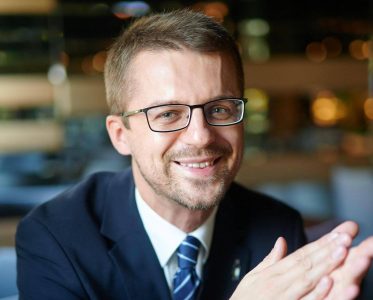 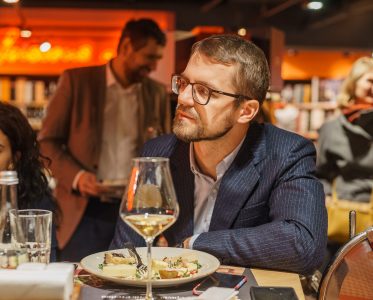 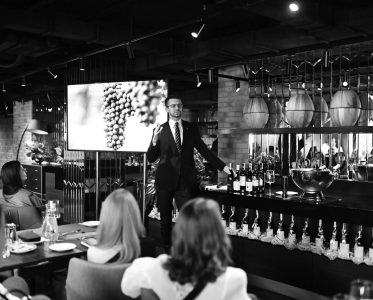 In 2017, I became the winner of the competition “The best article about wine” by W#. Wine Project. The organizer was the wine importer Bayadera Group (Ukraine). In 2017, I started working as an author for Guide to Good Wine magazine (media of the wine importer Wine Bureau). I prepared analytical materials on the wine market, wine reviews, took part in tastings, did interviews with sommeliers and winemakers.

Widen the horizons of own competence

In 2018, I became the Head of the PR department of the Alcomag wine store chain (a company that imports wine to Ukraine, PE Shevchenko S.A.). Collaborated with the press, organized and conducted tastings, meetings with winemakers, prepared content for social networks and a chain store website. In 2019, I became the editor of the Wine & Spirit department at PostEat. Now I am in charge of preparing analytical articles on the alcohol market of Ukraine, doing interviews with experts of the Ukrainian wine market, and acting as a wine expert for the publication.