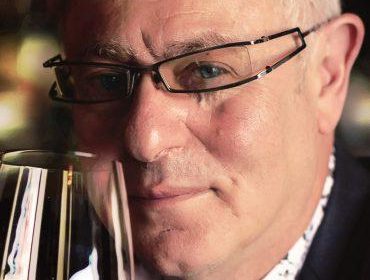 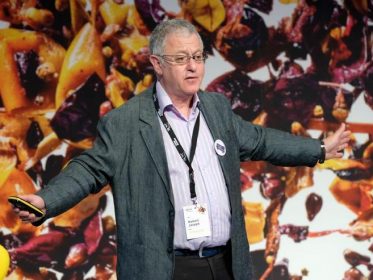 The panel of judges of the Wine Travel Awards (WTA) is fully staffed. It consists of 12 experts of the wine industry, the last one of which became Robert Joseph.

Robert Joseph is one of the most experienced and successful representatives of the wine world. He is the wine critic of the London Sunday Telegraph and award-winning author of more than 28 books on wine, including French Wines, Bordeaux and its Wines and The Complete Encyclopedia of Wine. He also contributed to the progress of winemaking by founding the world’s largest International Wine Challenge competition. Currently, he shares the objective of promoting and rebooting the wine tourism industry with the Wine Travel Awards since he joined the project as the 12th judge.

Robert Joseph appears regularly on television and radio. Decanter magazine named him as one of the 50 people who would influence wine drinking in the 21st century. Besides, Robert Joseph is an editorial consultant and columnist for Meininger’s Wine Business International. 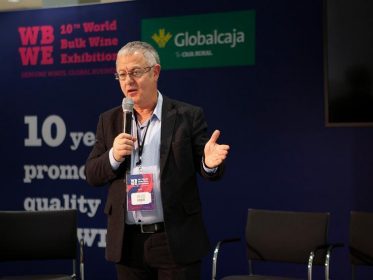 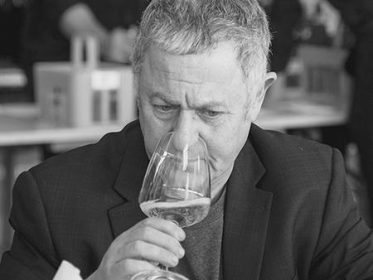 Besides Mr. Joseph, there are other 11 experts from around the world in the field of enogastronomy and tourism, marketing and journalism, wine business and education in the WTA jury panel. They are Felicity Carter, Fiona Morrison, Ricardo Nunez, Philippe Massol, Olga Bussinello, Einat Klein, Gergely Szolnoki, Per Karlsson, Saverio Savio, Stéphane Badet, Maximilian Tafel. 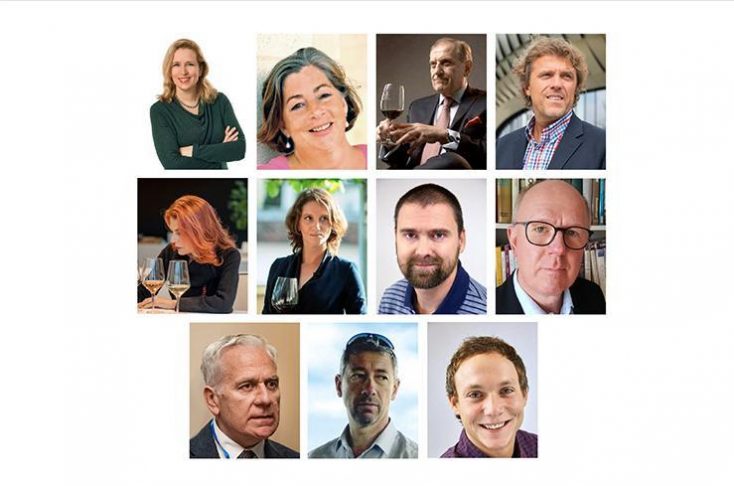