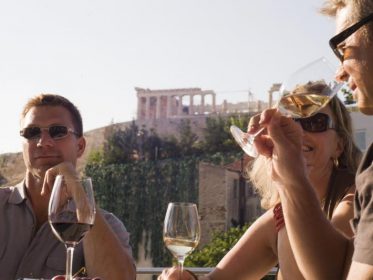 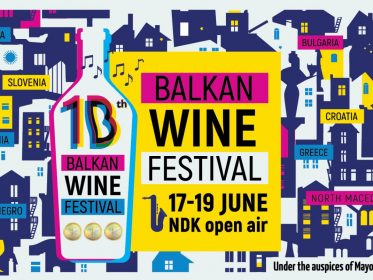 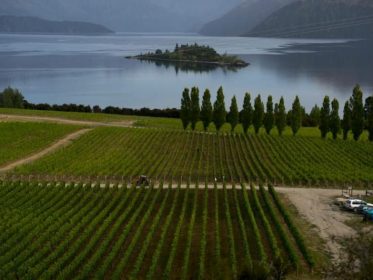 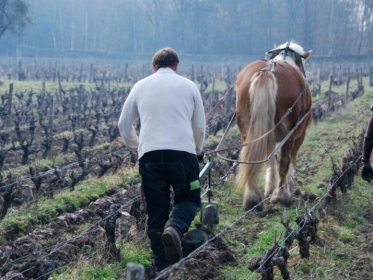 The XI Balkans International Wine Competition will take place in Salamina from 1 to 3 June, and the Balkan Wine Festival will take place in Bulgaria from 16 to 18 June. Both events are united under the common name Balkans International Wine Competition and Festival (BIWCF) and aim to promote Balkan wines in the region and the world.

The Balkans International Wine Competition is an event that brings together the world’s wine elite to see and taste the richness and diversity of Balkan wines. Producing 1.8 million tons of wine a year, the Balkans rank 5th in the world after such wine-producing countries as Italy, France, Spain and the United States. 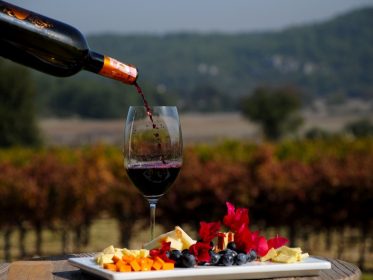 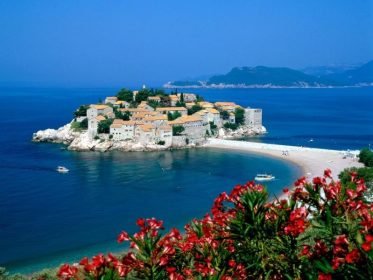 Salamis is an island near Athens where the famous Battle of Salamis took place 2,500 years ago. The victory at Salamis marked the beginning of change in European history and preserved civilization. Now history is being made in Ukraine, where the struggle between democracy and tyranny is taking place! Therefore, Salamina is looking forward to Ukrainian wines, creating all the conditions for our winemakers to be able to present their products at the XI Balkans International Wine Competition.

The Wine Travel Awards (WTA) team will take part in the Balkans International Wine Competition. There will be a presentation of Ukrainian wines, as well as wine tasting of WTA nominees and sponsors coming all over the world. The Wine Travel Awards Guide – a special advertising edition in English that is published by Drinks+ Communication Media Group once a year in printed and digital versions – will also be featured at the competition. It includes stories about all nominees, winners of public voting and prize-winners.

Our team does our best to talk about Ukrainian wine on the largest international platforms, to acquaint ourselves with its original tastes and excellent quality, and most importantly to support talented, courageous and indomitable Ukrainians who defend their homeland and even continue taking care of their vineyards under enemy shelling and missiles.