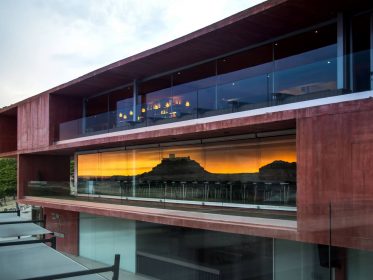 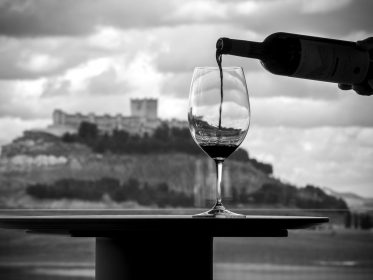 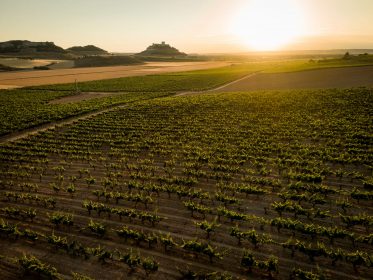 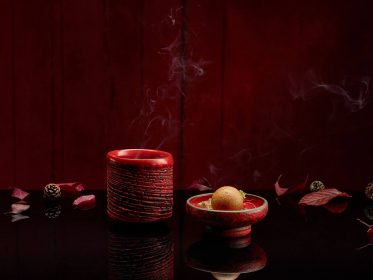 Alma Carraovejas is the brand that brings together, under the same corporate culture, different wine and gastronomic projects spread throughout the national geography. This way of working seeks to create unforgettable experiences around wine with the higher purpose of inspiring to build a unique and enduring legacy.

Since 2021 Alma has been present in the Sierra de Gredos with Bodega Marañones (D.O. Madrid), but also in other areas such as the Avia Valley (Ribeiro) with Viña Meín – Emilio Rojo; in Leza (Rioja Alavesa) with Aiurri; in Fuentenebro (Ribera del Duero) with Milsetentayseis; in Nieva with Ossian Vides y Vinos (VTCyL); and in Peñafiel (Ribera del Duero) with Pago de Carraovejas and Ambivium Restaurant, with a Michelin Star and a Sol Repsol.

These projects are joined by ‘Singular Vineyard Wines’, an importer of Alma, which was created thanks to the desire to unite and facilitate access to the most unique places in the world through unique bottles. And Fundación Cultura Líquida, which seeks to give a strong push and promote wine culture beyond our borders. 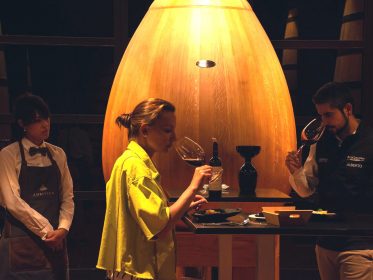 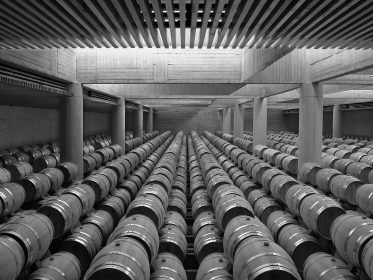 The challenge set by Alma is “to inspire us every day to develop authentic products and services, based on a happy and sustainable organization with itself and its environment, seeking constant improvement to achieve the highest quality through innovation, determined to preserve the culture of the organization and the people who compose it as a heritage”.

Alma Carraovejas aspires to be recognized as one of the Spanish references in the world for the quality and variety of its wines, and for its carefully selected tourist and gastronomic offer. 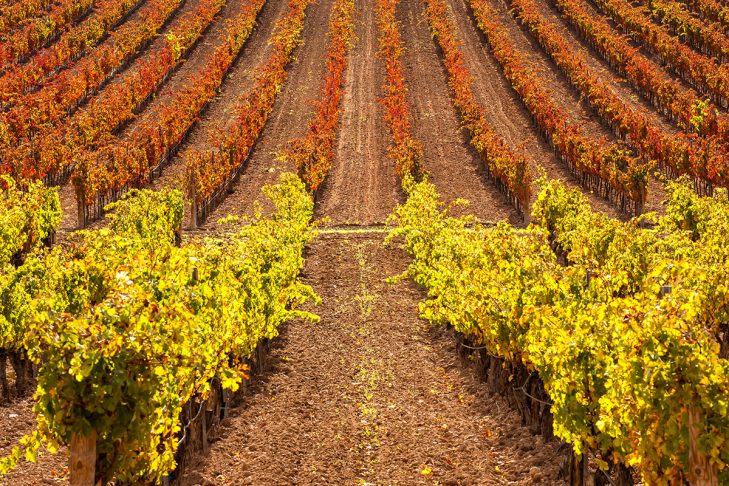 Pago de Carraovejas marks the origin of Alma Carraovejas in 1987, when the winery was born with its first 9 hectares and the dream of becoming a reference in the Ribera del Duero. After thirty years of experience, quality, attention to fine detail, sustainability and innovation are the driving forces of the company. The scope of the winery’s limits has greatly exceeded the expectations of its beginnings and in view of its exponential growth, it has decided to outline new challenges in the areas of sustainability, as a criterion that should guide the company’s activity; innovation, as an engine of development and progress; or wine tourism, as a way to open the project to all its customers with transparency and honesty.

Pago de Carraovejas has grown in the heart of the Ribera del Duero, in Peñafiel. In the 30 years of the winery’s existence, it has reached 180 hectares in production with more than 20,000 square meters of social buildings and winery. The vineyard, at an average altitude of 850 meters, extends over the moorland and the slopes near the Botijas river, which have austere soils of tertiary geology that mix limestone with clay and sandstone. The estate includes two very special areas where its two plot wines originate: El Anejón and Cuesta de las Liebres. The terraces of El Anejón stand out for their steep slope facing the sun and their terraced soils with a very compact limestone-loam texture and white calcareous salts. The Cuesta de las Liebres plot is the place where Tempranillo shows its purest expression with its vertical vines planted on a slope that reaches 900 meters above sea level with limestone clay soils and chalky salt sediments.

Pago de Carraovejas Wine Tourism experiences were born in 2013 to offer visitors a complete vision of the project’s concept of viticulture and winemaking. Pago de Carraovejas develops an offer of unique visits: the real protagonists are the wine and the knowledge provided by the viticulture and winemaking applied in each project. A time in which the visitor is transported with passion as the driving force.

AMBIVIUM. One Michelin Star and One Sun Repsol

In 2017 and as a result of the years of knowledge transmitted by the family legacy, Pedro Ruiz Aragoneses -CEO of Alma Carraovejas- launches a first class gastronomic venture at the winery. Ambivium has the recognition of a Michelin star and a Repsol sun.

The restaurant was born with a special focus on the liquid part, looking to create perfect pairings for those who sit at the table. A sincere and heartfelt tribute to the world of wine.

The product has a strong attachment to the land; from local ingredients, to its seasonal produce and the context in which it is set: bodega Pago de Carraovejas winery and, of course, to the terroir.

Ambivium is the perfect harmony to complete a 360-degree experience in which you are the centre, following the philosophy of Alma Carraovejas: “To create unforgettable experiences around wine, aiming for unique projects searching for a higher purpose, with the commitment to build a unique legacy”.